Limerick look value at 14-1 to follow in Galway's footsteps

Second tier is a three-horse race 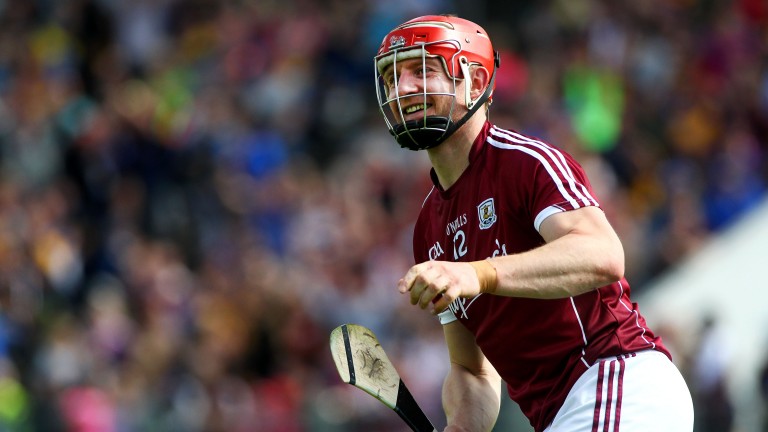 It is about time Limerick turned potential into pieces of silverware and 2018 could finally be the year when they make the breakthrough on the senior stage.

The last decade has been bleak for Limerick at senior level, apart from some brief promise in the 2014 championship when they should have tamed the Cats in an All-Ireland semi-final in the driving rain. But there has been any amount of success at underage level and this could be the perfect time for that talent to filter through.

Last year Galway came from Division 1B to win Division 1 and Limerick could do likewise in 2018.

It is going to be tough for the Tribesmen to defend their league title after all the celebrations which came after their historic All-Ireland success and they could be caught on the hop in Division 1B.

The second tier is a three-horse race with only Galway, Limerick and Dublin capable of topping the division and quotes of 4-11 about the All-Ireland champions doing so look very skinny.

Galway are at home to Limerick in the final round of fixtures in Division 1B but that seems to have been factored into the prices more than it should have been. By that stage, both sides will have duelled with Dublin and it could be a lot closer than the betting suggests.

Why will 2018 be different for Limerick? First of all, they have won two of the last three Under 21 All-Irelands. Their latest triumph was particularly impressive and saw many boys become men.

They have a crop of players who were also part of the Mary I college side who won the Fitzgibbon Cup.

The star of that show was the hugely-exciting Aaron Gillane, top-scorer in the competition, and there has been lots to like about his performances at full-forward in the Munster Senior League over the last few weeks.

Limerick already have some silverware this year having seen off Clare in the Munster Senior League decider and while it would be foolish to read too much into that, confidence can only be higher now than it was in December.

Given that Limerick are almost guaranteed a spot in the Division 1 quarter-final, something Offaly managed to achieve last year, quotes of 14-1 about them lifting the cup seem very generous indeed. The promise could finally be transforming into trophies.