Limerick forwards up for the cup 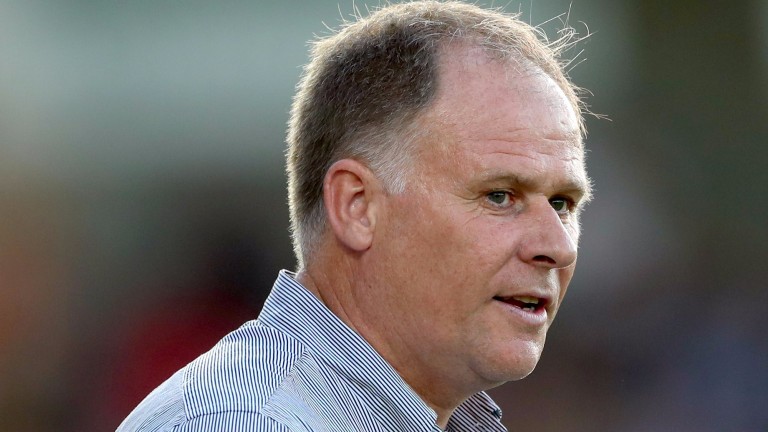 The FAI Cup is intriguing this year as the first round will see at least three of the 12 League of Ireland Premier Division teams getting knocked out, including either Dundalk or Derry.

The giants collide on Sunday and a cracking game is in prospect. Dundalk are 4-5, which seems a big at home to a team they would consider a fair bit inferior to them, and with Ronan Curtis a major doubt - the promising City frontman is expected to sign for Swedish side Ostersunds.

Bray Wanderers host Cork City and this can only be considered a good time to play the Leesiders, whose form has nosedived since Sean Maguire and Kevin O'Connor moved to Preston. However, this is a trappy game in which to have a bet.

Limerick have struggled but they are a lot better than Cobh and are fancied to do the job at St Coleman's Park on Saturday evening.

Shannonsiders boss Neil McDonald has not made an immediate impression at the club but Limerick are a big threat in attack and will be targeting a decent run in the cup.

Sligo Rovers are another punt worth havin Their top-flight class may well prove decisive in their tie at Longford.

Sligo have been steady under Ger Lyttle and should prove too strong for a middle-of-the-road Division One side.

Galway United look the best bet of the weekend at 1-2 away to Killester, with United in cracking form. It is rare for a Premier Division team to fail to beat a non-league outfit in this era.