Lille may maintain home dominance with victory over leaky Marseille 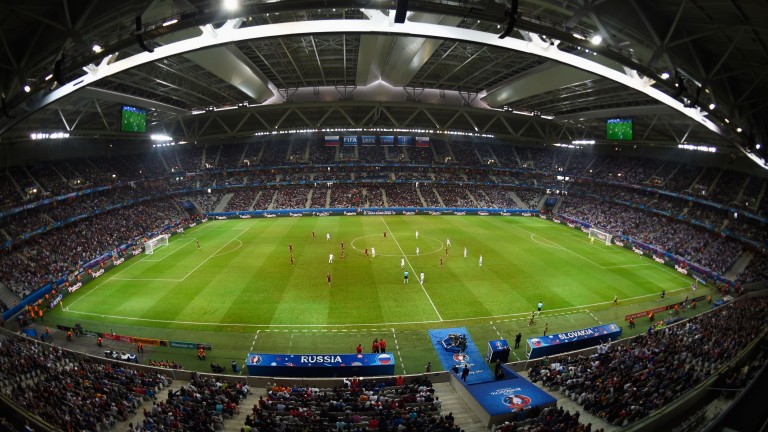 Rennes v Toulouse BT Sport ESPN, 2pm
Rennes are under pressure after losing four of their first seven matches but they deserve to be warm favourites to beat mid-table Toulouse.

Away wins are a rarity for Toulouse and they face a tough test against Rennes, who had won five of six home matches before losing 3-1 to Paris St-Germain last weekend.

Key stat
Toulouse have won two of their last 16 away league fixtures.

Montpellier v Nimes BT Sport ESPN, 4pm
Montpellier climbed to fifth before the weekend matches after a six-game unbeaten run but may struggle to justify favouritism at home to Nimes, who have impressed since last season's promotion.

Nimes have achieved draws against Bordeaux (3-3) and Monaco (1-1) on their last two road trips and can hold their own at Stade de la Mosson.

Lille v Marseille BT Sport 1, 8pm
Lille suffered a setback on Wednesday, losing 1-0 away to Bordeaux, but they can maintain their 100 per cent home record by beating Marseille.

Only basement boys Guingamp have conceded more goals than Marseille, who have lost two of their three away league games.