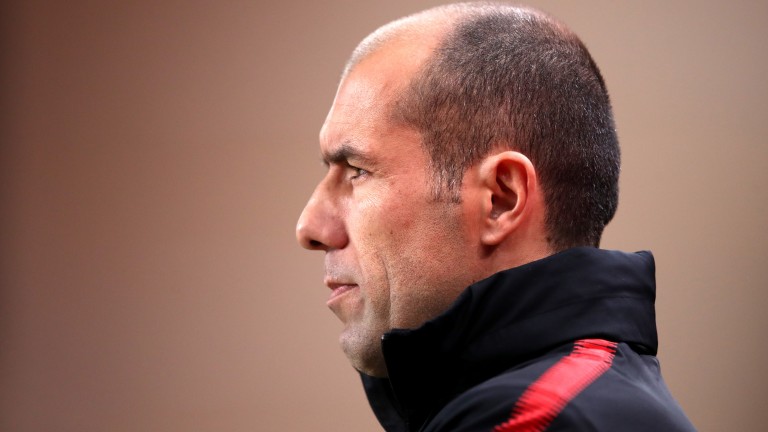 Monaco's mini resurgence under Leonardo Jardim has lifted them out of the Ligue 1 relegation places and they can continue their good run against highflyers Lyon.

The hosts have taken seven points from their last three games, comprising home wins over Toulouse and Nantes, and Lyon could still be drained from their Champions League tie with Barcelona, in which they had just 37 per cent possession and allowed 25 shots.

Key stat
Monaco have scored in six of their last seven league fixtures.

Marseille’s only away wins since October have been at sides in the bottom four of Ligue 1. They head for Rennes, however, at a good time with the Bretons about to play their sixth game in 18 days.

It will be Marseille’s third over the same timescale. Cup matters are obsessing Rennes who also have a lot of injuries to contend with.

Key stat
Rennes are unbeaten in their last ten home games in all competitions.

Bordeaux have accrued enough points to have few concerns about relegation but have a mountain to climb if they are to land a European berth, and Nantes can capitalise on any complacency from Ricardo Gomes's side.

Nantes have won three of their last five matches in all competitions and were unlucky in defeats to Monaco and Nimes, in which they edged possession, won the shot count and lost to two late goals.

Key stat
Bordeaux have won just two of their 12 away fixtures in Ligue 1.