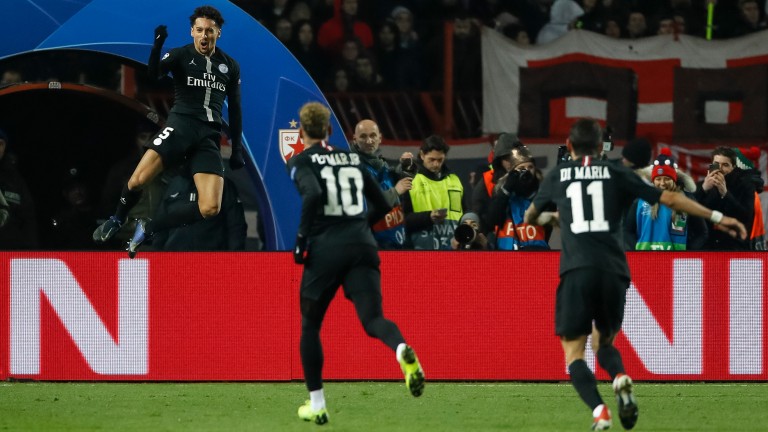 PSG have dropped points in their last two games while on the brink of clinching the French title.

Nantes, who have scored in 13 of their 15 home league games, will fancy their chances of causing the injury and suspension-hit visitors more problems.

Ten-man PSG suffered a 5-1 hammering at Lille on Sunday but Thomas Tuchel's side remain a class apart and won the sides' recent cup semi-final comfortably.

Key stat
PSG have won their last 17 matches against Nantes.