Marseille and Lyon look set to serve up a thriller 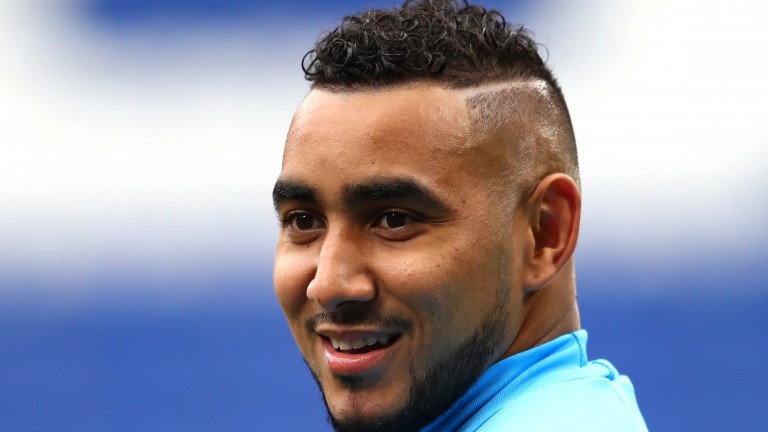 Saint-Etienne's surprise defeat on Friday means Lyon have the chance to open up a four-point lead in the battle for third place and a Champions League spot.

Marseille's own European hopes have ended in the last two weeks with only one point collected from games against Nantes and Strasbourg.

Lyon won the sides' clash earlier in the season 4-2 and there should be plenty more goals this time with both teams having scored in each of Lyon's last six games, and six of Marseille's last seven.

Key stat
Lyon's last 12 games in all competitions have featured 50 goals - an average of 4.2 a match.

Last week's 2-2 draw at their closest pursuers Lyon maintained Lille's six-point cushion in second place and they should have little problem wrapping up the runners-up spot.

They have thrashed PSG and Nimes 5-1 and 5-0 in their last two home games, and shouldn't face much resistance from a Bordeaux side who have the second-worst away record in the league.

Paulo Sousa's team are limping towards the end of the season having lost their last four games.

Key stat
Bordeaux have won only one of their last 11 matches.

This looks like being the week that Guingamp's six-year stay in the French top flight comes to an end after last week's 0-0 draw with fellow strugglers Caen left them eight points from safety with only nine left to play for.

They will fancy their chances of getting on the scoresheet against Rennes, however, as the French cup winners have appeared to be in wind-down mode in recent weeks.

They are winless in their last eight league games, with both teams scoring in eight of their last ten.