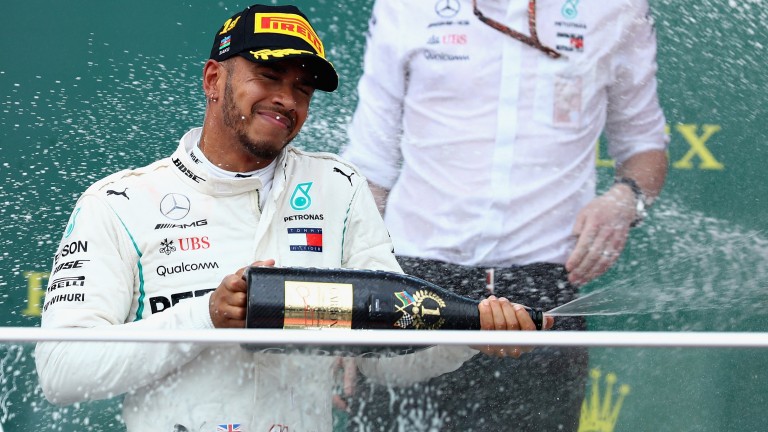 The new balance of power in the Formula One field will only truly be revealed when the gloves come off in Saturday's third qualifying session, but Mercedes should be happy enough heading into day two at Barcelona.

Valtteri Bottas, tipped at 11-2 in Racing Post Sport, was fastest in the morning session and teammate Lewis Hamilton topped the times on Friday afternoon.

With many teams having brought major updates for the start of the traditional European campaign, the Silver Arrows will be delighted to have started the weekend at the front, even though both sessions were littered with cars going off the track in tricky conditions.

Hamilton's first victory of the season in Azerbaijan last time out was fortuitous but his car seems to be the pacesetter this weekend and odds-against quotes for him to qualify fastest look worth taking.

Ferrari may not have shown their hand yet and bookmakers have Sebastian Vettel next to Hamilton in the qualifying betting, but the scarlet cars didn't show enough to suggest warrant the German at the current prices.

Red Bull's major upgrade package brought them second and third in the afternoon session but Daniel Ricciardo crashed in the morning session while he adjusted to the changes.

Hamilton is 7-5 favourite to win Sunday's race with Vettel 11-4.