Leverkusen could give Bayern a hard time 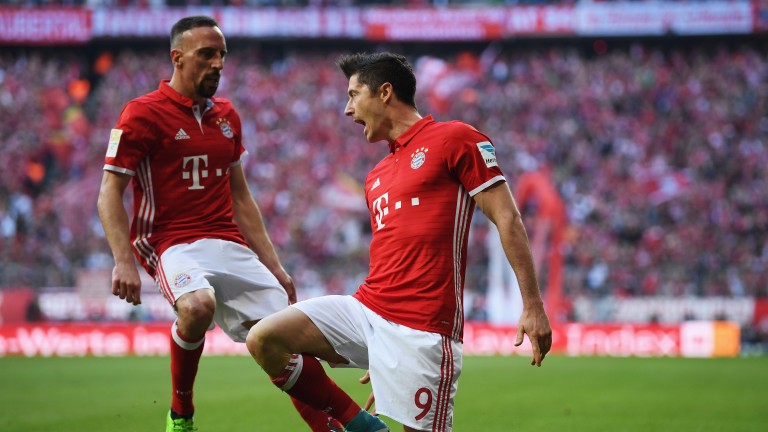 Bayern Munich are ten points clear at the top of the Bundesliga but the one title they really want is the Champions League and Wednesday's 2-1 home loss to Real Madrid with ten men may be a difficult result to recover from.

It would be no surprise if Carlo Ancelotti rests key men with both eyes on Tuesday's Bernabeu return and Leverkusen, who have scored in six of their last seven home Bundesliga games against Bayern, could take advantage by making this competitive.

Key stat
Bayer Leverkusen have scored in 11 of their last 12 home matches.