Leigh could march over the Vikings 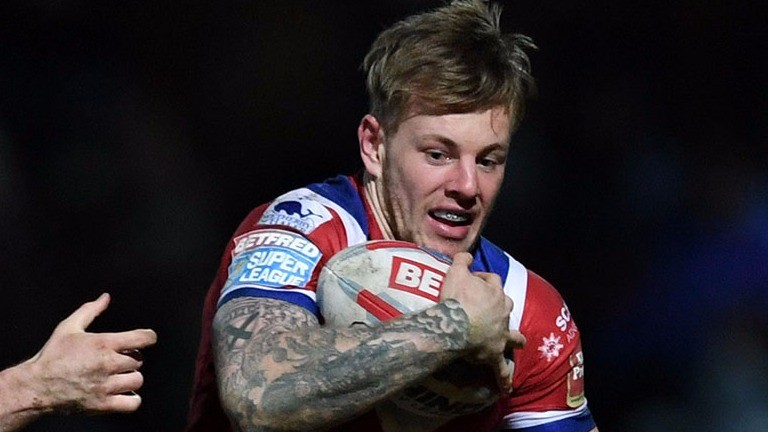 The curious case of Kevin Brown could be at the forefront of punters’ minds as they peruse the latest fixtures in the Betfred Super League.

Widnes sold their star man and captain to neighbours Warrington in the off-season and haven’t won a match since. In fact, it’s 615 days since the Vikings last won a league game without Brown.

But strangely, the Wolves haven’t benefited from Brown’s arrival. They haven’t won a single league match since the England international pitched up at the Halliwell Jones Stadium.

Both clubs will hope to alter those unwanted statistics with Warrington rated more likely to claim a desperately needed win at home to Hull.

Even so, the Wolves’ form is so desperate that they aren’t a betting proposition.

Widnes have conceded 112 points in losing their last three games and their misery is likely to go on at Leigh, who have already defeated Warrington, St Helens and Huddersfield at Leigh Sports Village.

A ten-point handicap certainly looks within the compass of Neil Jukes’s side.

A dozen-point start is handed to Wakefield as they make the cross-Channel jaunt to face Catalans in the live TV offering.

The Dragons haven’t won for for four games and are still missing talisman Greg Bird.

Trinity make some appeal receiving eight points on the second-half handicap. Their opponents haven’t dominated a second half since round two and haven’t covered that spread this season.

And backing Wakey winger Tom Johnstone to touch down could also pay off. He’s notched three times in his last two appearances while Catalans have conceded to the opposition’s left winger in three of their last four outings.