Brendan Rodgers' men remain on course for a top-four finish 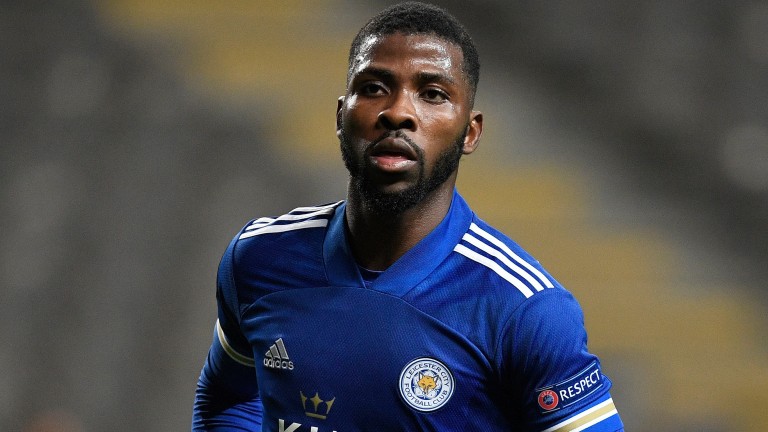 Leicester and under 3.5 goals
1pt 6-5 BoyleSports

Leicester are on course for their highest Premier League finish since winning the title in 2015-16 and they can stay on track for Champions League qualification by grinding out a low-scoring success over fourth-bottom Newcastle.

The Foxes have held third place for more than two months but the battle for top-four positions is getting tense and Brendan Rodgers could not hide his frustration after last Friday's 1-1 draw at Southampton.

Leicester would have anticipated a tricky game on the south coast but the task became easier after the tenth-minute dismissal of Saints' defender Jannik Vestergaard and their failure to take maximum points was a major blow.

Despite the setback Leicester finished the last round of fixtures five points inside the Champions League qualification places with four games to go which, on the face of it, is a strong position.

However they are being chased by three clubs – West Ham, Tottenham and Liverpool – with the potential to reach points totals of 70, 68 and 69.

The Foxes need seven more points to guarantee a top-four finish and given the difficulty of their run-in, which features trips to Manchester United and Chelsea and a home game with Tottenham, it feels vitally important that they beat Newcastle.

Leicester have had mixed fortunes at the King Power Stadium this season, tasting defeat in seven league matches, but they held their nerve in recent home victories over West Brom (3-0) and Crystal Palace (2-1) and will hope to do likewise against the Magpies, who appear to have far less riding on the outcome.

Steve Bruce insists that Newcastle have never felt safe from relegation but his players appeared to lack motivation and drive during Sunday's 2-0 loss at home to Arsenal.

That defeat leaves them nine points above the drop zone with four games to go although Bruce is probably right to err on the side of caution because his team still have to face third-bottom Fulham on the final day of the season.

Newcastle had been on a decent run before the Arsenal fixture, taking eight points from their previous four matches, and they have become a more dangerous side since pacy forwards Allan Saint-Maximin and Callum Wilson returned from injury layoffs.

Leicester need to be aware of the Magpies' counter-attacking threat and to strike the right balance between pushing for the victory and getting caught out at the back.

However, they overcame a similar challenge against Palace in their last home game and can achieve another hard-fought success to move closer to a Champions League return.

Twelve of Newcastle's last 13 away games have featured fewer than four goals.