Red Devils can finish on a high by taming Foxes 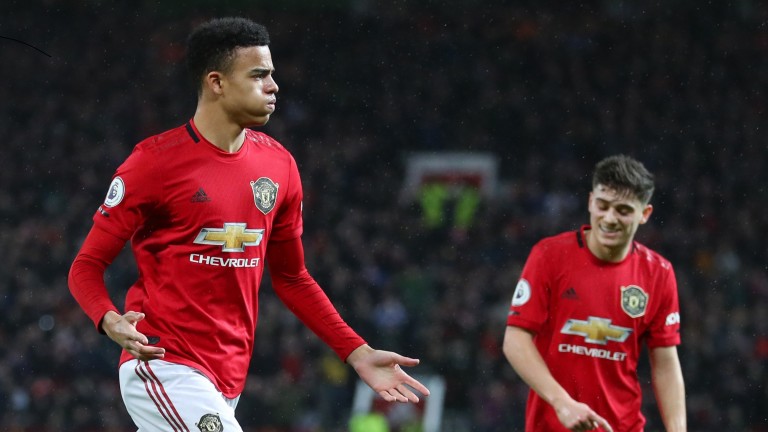 Champions League football has looked out of Manchester United’s reach for much of the season but they can secure their return to Europe’s elite competition by winning at depleted Leicester on the final day of the Premier League season.

In January many Manchester United fans were calling for manager Ole Gunnar Solskjaer to go but the Norwegian has transformed the Red Devils and a 13-game unbeaten sequence has put a top-four spot in their hands.

Avoiding defeat at Leicester, who trail them by a point, would secure United’s place in the Champions League next season but they should be looking to do better than that and can clinch third with maximum points against a Foxes outfit who are operating far below the level they were prior to the enforced break.

United have dropped points in consecutive home league games against Southampton and West Ham, with their slow starts costing them dearly, but Leicester have not resumed the season the way they started it and key injuries have left them severely weakened for this winner-takes-all clash.

Brendan Rodgers’s side have won only two of their nine Premier League games since the restart and in two of their last three assignments they have been picked off 4-1 by Bournemouth and lost 3-0 at Tottenham, where all goals came in an action-packed first half.

The Foxes have been considerably stronger at home, where they have kept four consecutive clean sheets, but a visit from Manchester United is far more daunting than recent meetings with Brighton, Crystal Palace and Sheffield United.

Marcus Rashford, Anthony Martial and impressive youngster Mason Greenwood have combined to score 59 goals this season and the service provided by Portuguese playmaker Bruno Fernandes and Paul Pogba should see them add to that tally.

The injuries to flying full-back Chilwell and creative spark James Maddison also limit Leicester’s quality in the final third, with fewer chances being created for 23-goal striker Jamie Vardy, and Manchester United can capitalise with a fourth straight away success.

The Red Devils have won to nil at Brighton, Aston Villa and Crystal Palace in the last month and although defensive mistakes have trickled into their game, they should be able to outscore their opponents.

United have scored two or more in seven of their last nine league matches and despite capitalising on a generous run of fixtures, they have so much firepower that they have to be feared by anyone.

Leicester have had a majestic season but with their form a worry and key players out, United look value to claim three precious points at the King Power Stadium.