Legia look out of their depth 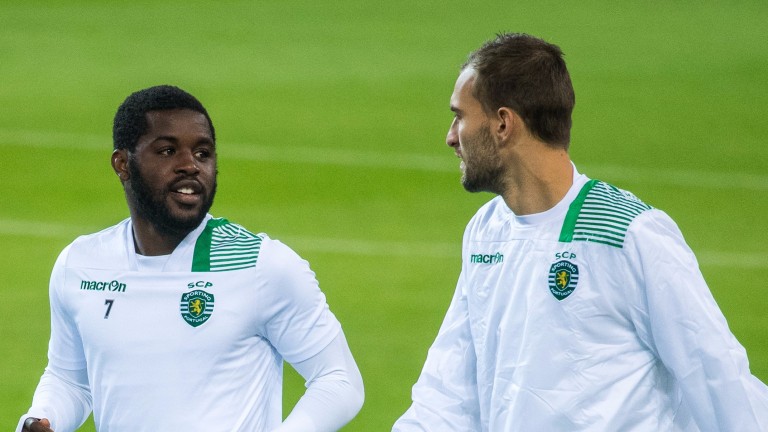 Sporting were unlucky to be drawn in such a tough group but can qualify for the Europa League by defeating Legia Warsaw in the Polish capital.

The Portuguese side never fully recovered from their 2-1 matchday-one loss away to Real Madrid when they were outstanding for most of the match but conceded in the 89th minute and in injury time.

They lost all of their matches against Real and Borussia Dortmund by a single goal but cruised to a 2-0 win at home to Legia in late-September.

The match in Lisbon was one-sided with Sporting winning the shot count 15 to six.

Sporting are going well in Portugal, sitting just two points behind leaders Benfica, and they are capable of challenging for Europa Leage glory.

Legia – fourth in Poland – are out of their depth and heading for a fifth defeat in the group.