Outsiders are worth a bet 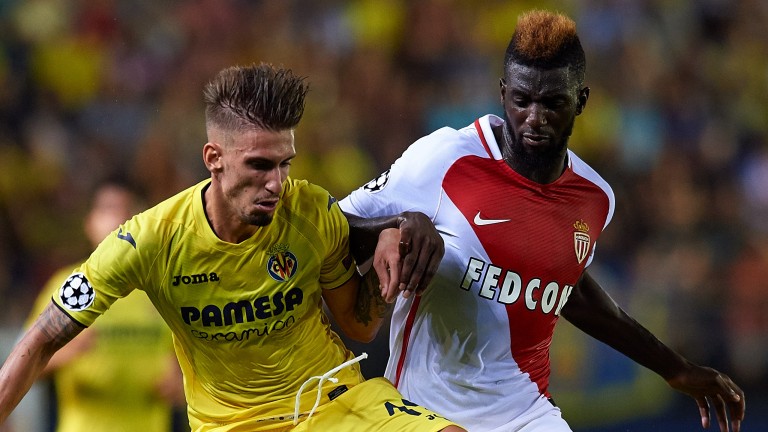 Leganes take a 1-0 lead to Estadio de la Ceramica and look a vlaue bet to progress to the Copa del Rey quarter-finals at Villarreal’s expense with the minimum of fuss.

Thursday’s last-16 first leg success was one of four victories in Lega's last six matches in all competitions and they followed it up with a solid 1-0 success over Real Sociedad on Sunday.

It also maintained the Cucumber Growers’ decent recent record against the Yellow Submarine.

Leganes won last month’s home La Liga meeting 3-1 and last season, their first top-flight campaign, they drew 0-0 at home and only an injury-time winner saw them sunk 2-1 in Villarreal.

Leganes won both legs of their last 32-tie with Real Valladolid to make it four away wins out of five for the term by October 25.

The three triumphs at Espanyol, Las Palmas and Malaga were all accompanied by a clean sheet, as was the draw at Levante last month that ended a run of four road reverses to Sevilla, Valencia, Celta Vigo and Deportivo.

The Yellow Submarine are a class up from the teams that Leganes have beaten away from home this season but they may be suffering a bit for their busy campaign, which will now include Europa League knockout games against Lyon.

Villarreal have won three of their last nine matches in all competitions. And after nine games unbeaten at their ground, they have won only one of their last five in front of their own fans, a La Copa clash with Segunda B side Ponferradina.

The three defeats were to Sevilla, Maccabi Tel Aviv and Barcelona but Sunday’s 1-1 draw with Deportivo will have disappointed and nine-goal striker Cedric Bakambu is set for a big-money move to China.

Fellow forward Nicolas Sansone may be available after a calf strain and midfielder Trigueros is back from a ban but Roberto Soriano, Bruno and Ruben Semedo are still sidelined for Villarreal.