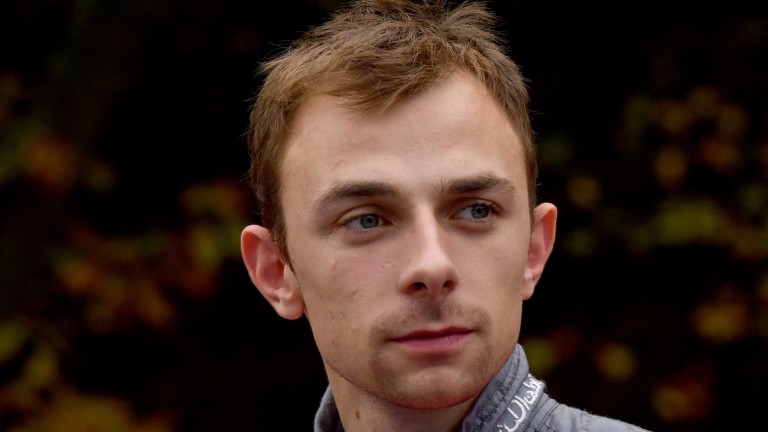 The new World Rally season begins in traditional fashion with one of motorsport’s classics, the Monte Carlo Rally, and the action begins at 7pm on Thursday.

Last week’s Arctic weather has given way to much milder temperatures, which should ensure the mountain stages are at their most testing.

Last year, Sebastien Ogier won for the third straight season, but he had swapped the lead with Kris Meeke until the Northern Irishman crashed out on the final day.

Ogier heads the betting but admits he is taking a “pragmatic” approach to his first start with the Ford team.

That suggests he may not push overly hard in the early stages and Meeke could have an easier time of it this year.

Meeke makes plenty of appeal at 2-1, and having spent last year fully focused on testing the 2017 car, Citroen could enjoy a significant advantage.

If that’s the case then there would be mileage in backing young Frenchman Stephane Lefebvre in the second C3.

Lefebvre has not had as much time in the car as Meeke, but finished a fine fifth in the Monte last season. Highlights of stage one will be shown on BT Sport 2 at 10.30pm.