Leeds should put Sunderland in their place

Black Cats boss has a serious job on his hands 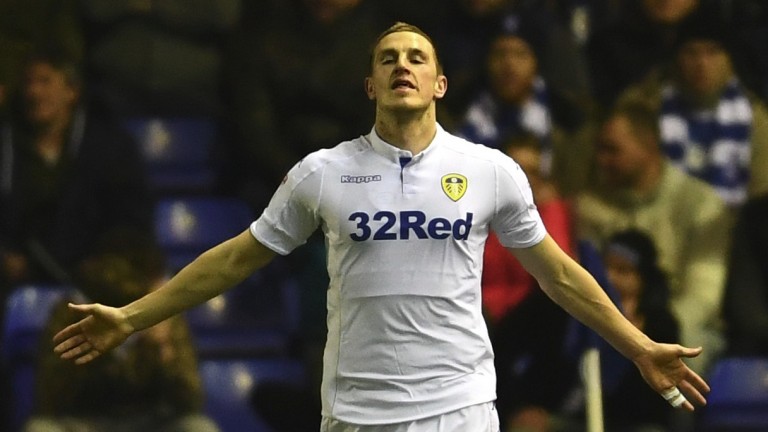 Boyhood Leeds fan Simon Grayson started his playing career at Elland Road and managed the club between 2008 and 2012 so the new Sunderland boss will have been looking forward to this fixture.

Grayson has a serious job on his hands at the Stadium of Light and the campaign has started respectably with draws against Derby and Sheffield Wednesday and a 3-1 home win over Norwich.

All three of those teams consider themselves promotion contenders and Sunderland face another tricky early-season test against Leeds.

The visitors are also unbeaten under new gaffer Thomas Christiansen and, while the draw is a big runner between these evenly-matched teams, Leeds should be confident of a positive result.

They won 3-2 at Bolton, dominated a 0-0 draw with ten-man Preston, and competed well with a highly-rated Fulham side in another stalemate on Tuesday.

Centre-back Liam Cooper missed that game - midfielder Conor Shaughnessy deputised alongside Pontus Jansson - but should return at the back.

Grayson has picked the same 11 for Sunderland's first three league games as he attempts to stabilise the club after relegation.

New striker Lewis Grabban has made an impact with three goals (and an own goal) in his first three outings but Leeds also pose a decent attacking threat.

Chris Wood was the top goalscorer in last season's Sky Bet Championship and Kemar Roofe, Pablo Hernandez and Ezgjan Alioski are a lively trio behind the New Zealand striker.

Kalvin Phillips scored twice from midfield against Bolton and Spanish midfielder Samuel Saiz struck a hat-trick on his debut in the EFL Cup win over Port Vale.

The clubs haven't met in the league for more than a decade and Leeds are a tempting draw-no-bet price to get one over their former boss.

Team news
Sunderland
Bryan Oviedo and Jack Rodwell could return to the squad but Paddy McNair and Duncan Watmore are still recovering from long-term injuries and forward Josh Maja will be out for a month after knee surgery.

Leeds
Liam Cooper is expected to return at centre-back after missing Tuesday's stalemate with Fulham but fellow defenders Matthew Pennington and Gaetano Berardi are still out.

Key stat
Leeds haven't kept a clean sheet in any of their last 17 away league matches.