Hull may struggle in second half 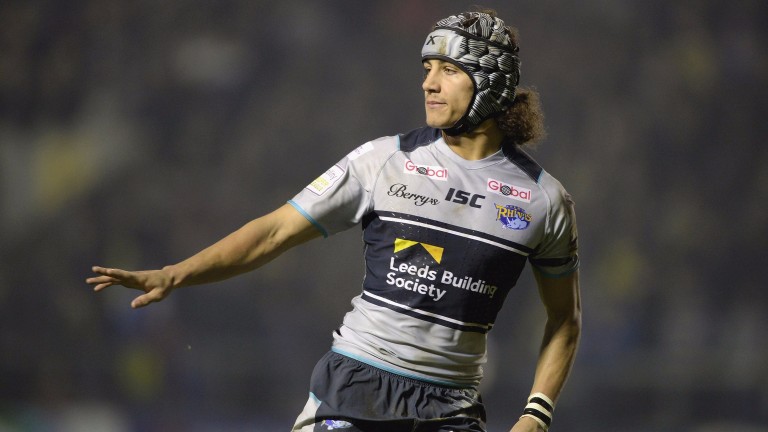 Just five days after their epic Ladbrokes Challenge Cup final win over Wigan, Hull are back in Betfred Super League action against Leeds at Headingley on Thursday night and the Wembley heroes are 5-2 to repeat this season's cup semi-final win over the Rhinos.

The size of the task facing the Airlie Birds is underlined by the fact that the last four Wembley winners have all lost their following league game.

The last team to record a win after lifting the Challenge Cup were Warrington in 2012.

This time last year Hull had a six-day turnaround before their trip to St Helens, where they were beaten 31-10.

Coach Lee Radford rested some of his key men including half-back Marc Sneyd for that assignment, but he has taken fewer risks this time as Hull can ill afford to lose against the side immediately above them.

Leeds occupy second spot, which would give them a home tie in the playoffs. A win on Thursday evening would put them five points clear of the Black & Whites with only three games remaining.

Liam Watts, Mark Minichiello and Josh Griffin are the only players from Saturday's successful side who are not in the squad, but those involved at Wembley are likely to find it extremely difficult to play at their peak after such a mentally and physically draining afternoon.

It could be in the second half when the strain begins to show, as it did last season at Saints when Hull capsized after the break, losing the second 40 minutes 21-4.

The previous three Wembley winners lost the second half by 11, 12 and five points next time out so backing Leeds to cover a four-point handicap after the interval appeals.

Boss Brian McDermott is likely to keep faith with the side who edged St Helens a fortnight ago, although full-back Ash Golding is pressing for a recall.

The hosts have the added motivation of avenging last month's 43-24 semi-final hammering by the Airlie Birds which ended the Rhinos' run of eight successive victories over Thursday night's opponents.

Leeds romped to a 52-24 victory at the KCom Stadium in March before edging home 10-7 at Headingley three months later.

They won the second half by ten points on both occasions and the Rhinos can again boss proceedings after the break.