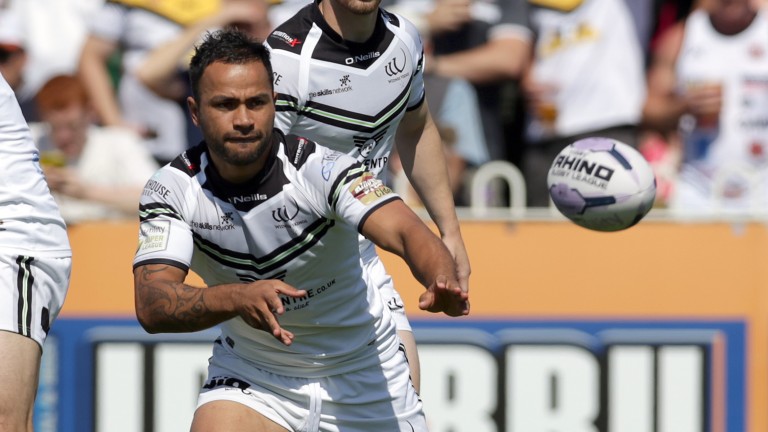 Widnes's Super League status hangs by a thread after they opened their Qualifiers campaign with three consecutive defeats.

Another loss at the hands of champions Leeds on Sunday would in all probability be the final nail in the Vikings’ coffin and at 11-4, bookmakers aren’t giving them much of a chance of toppling the Rhinos.

Two of their losses have come against Championship opposition in the shape of London (20-21) and Toulouse (22-42) meaning they still have two games against Super League opposition, starting with the visit of the Rhinos.

Leeds, who announced that former player David Furner will take charge on a three-year contract from 2019, have endured a miserable campaign by their lofty standards.

Last week’s 38-36 home defeat by Hull KR was symptomatic of their performances this season with poor defence costing them dear.

That said, they have scored 132 points in three games since the split and they proved far too good for Widnes last month in a 34-0 success at Headingley.

Injuries continue to take their toll but they should still have too much firepower for Widnes.

Leeds are the only side to beat Toulouse in the Qualifiers so far and the French outfit can boost their promotion hopes with victory in London.

This is a must-win game for the Broncos, who have lost their last two, but they could struggle to keep a vibrant Toulouse attack at bay in Ealing.