Leeds can bounce back to form on Elland Road return 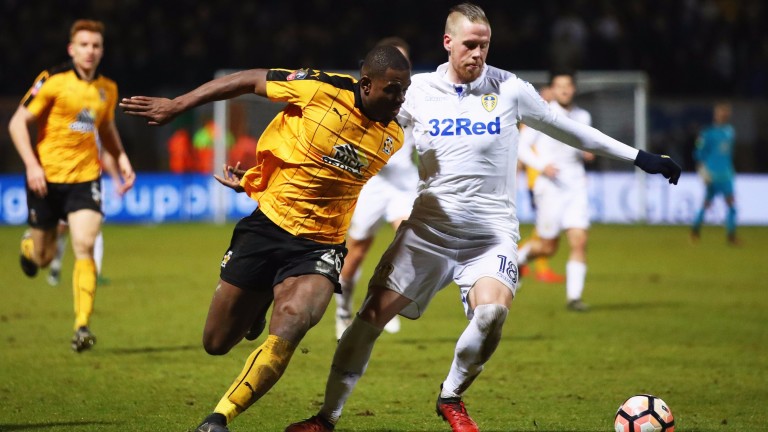 Leeds tasted defeat for the first time in six weeks when losing 3-2 at Yorkshire rivals Barnsley on Saturday but they remain in the thick of the Sky Bet Championship promotion race and can bounce back with a home win over Nottingham Forest.

And Leeds should be in better shape than they were at the weekend with key defender Pontus Jansson set to return from a two-game ban.

Jansson's absence was a factor in the loss to Barnsley and Leeds manager Garry Monk admitted as much by saying his team had been under par in both penalty boxes.

Struggling Forest make the short trip north buoyed by their 1-0 victory at home to Bristol City.

After the win - sealed by a superb Ben Osborn free-kick - Forest caretaker-manager Gary Brazil expressed his delight at the result which lifted his charges five points clear of the drop zone.

Brazil has also thrown the gauntlet down to Leeds by telling them they are facing Forest at a bad time.

However, one victory against a Bristol City side on a seven-match league losing streak does not constitute much of a revival and the match against Leeds is likely to serve as a reality check.