Leaky Leganes can tee up a thriller 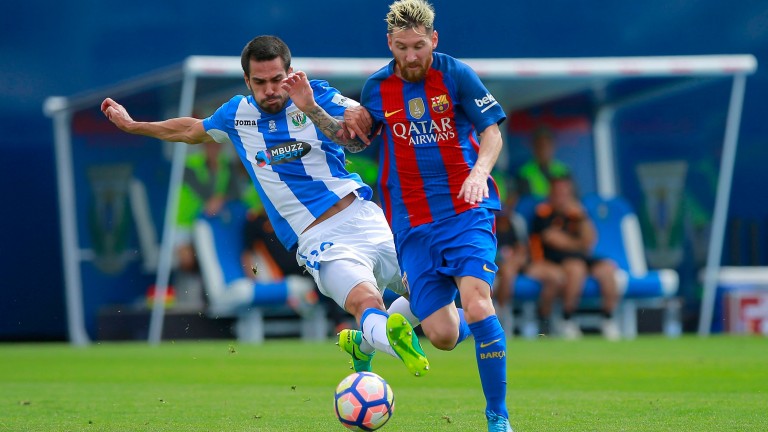 Leganes have lost their last four matches at Estadio Municipal de Butarque but they notched in defeats to Barcelona, Valencia, Sevilla and can be competitive.

Fellow strugglers Osasuna – winners of just two of their last 17 matches in all competitions – have found the net nine times in six away outings and should add to that tally against one of La Liga’s poorest defences.