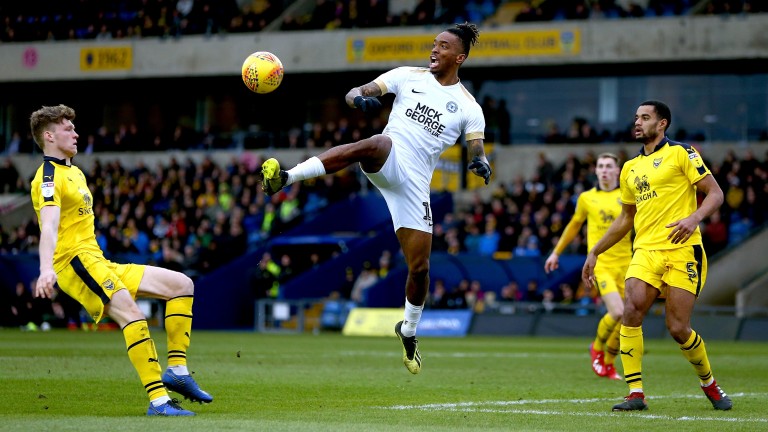 Each of Darren Ferguson’s two previous stints in charge of Peterborough have produced successful promotion campaigns and the Scot can complete the hat-trick by guiding Posh to the League One title.

Posh have been on a concerted summer spending spree in a bid to improve on last season’s seventh-place finish and they look perfectly equipped to prevail in a section well stocked in pedigree.

Sunderland go off short-priced favourites again ahead of an Ipswich side who may just find that life in the third tier takes some getting used to, and Portsmouth, who look more of a threat.

Bolton, one of seven ex-Premier League clubs in the division, are immediately handicapped by a 12-point penalty while Luton’s stunning title campaign will give hope to Lincoln and the others who have arrived from League Two.

But Peterborough have worthwhile claims beyond the talents of Fergie Junior, whose love affair with the London Road outfit saw him return in January to a club he has already guided to promotion three times.

The Scot presided over a strong finish to 2018-19 after succeeding Steve Evans, losing only one of their last eight games, and immediately set his sights on emptying owner Darragh MacAnthony’s pockets.

The upshot is an influx of newcomers, or old-comers in the case of George Boyd, a Posh icon and goalscoring legend who is back at the Weston Homes after six years away at higher levels. He’s 33 now but Boyd’s signature should represent a shrewd piece of business by Ferguson.

The club transfer record has also been broken this summer on Mo Eisa. Prolific at Cheltenham, Eisa got his dream move to Bristol City last summer but was subsequently frozen out by Lee Johnson. To that extent it’s not obvious what to expect from the Sudanese flier but if Ferguson can revive him he’ll be a star.

Midfielder Joe Ward and top scorer Ivan Toney flourished last season and should continue their progress while Posh have, yet again, spent long weeks resisting overtures for the frustrating yet exhilarating Marcus Maddison.

Posh's area of weakness last season was their defence. Jack Baldwin's departure for rivals Sunderland last summer was certainly a factor as they ended up shipping 62 goals - the most by any side in the top 11.

Mark Beevers, a player with colossal Championship experience, has joined to shore up the backline and has been handed the captain’s armband, while well-regarded Frankie Kent from Colchester and talented right-back Niall Mason, six months after being sacked by Doncaster, have also been drafted in.

Sunderland head the market, just as they did last season when parachute cash and reputation didn’t amount to a whole lot. They struggled to break down supposedly inferior teams and in this graveyard for favourites they can easily be overlooked.

Confidence is through the floor at Portman Road where Tractor Boys diehards are praying James Norwood can carry on where he left off for Tranmere.

Rotherham have seen good players leave since going down although they can't be written off given that they’ve bounced back once before under Paul Warne.

Simon Grayson, like Ferguson, has a great knack of winning promotion (he’s done it four times from League One with four different clubs), a fact not lost on Blackpool fans who are upbeat following the exit of the Oyston family. 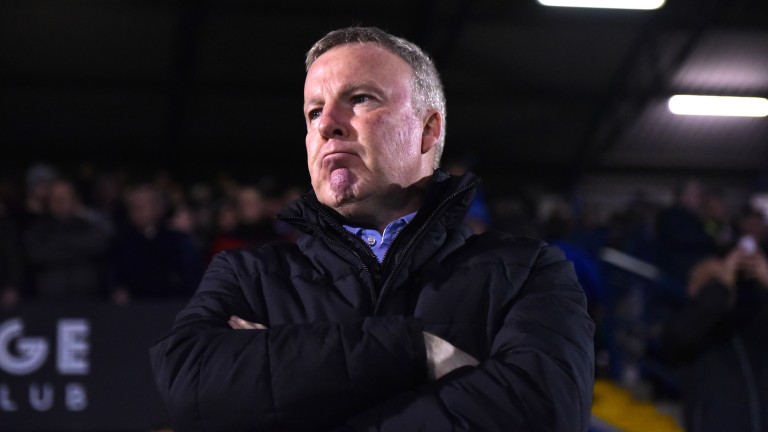 Portsmouth possess the quality to be title contenders

Matt Clarke, crowned Portsmouth's player of the year twice, has headed off down the A27 to Brighton but it’s still difficult to imagine Pompey being anything other than genuine contenders given the quality throughout their squad.

Kenny Jackett, the Pompey boss, said he can see two-thirds of the division having a sniff in what he believes will be a wide-open year.

That may prove to be the case but his side are hard to ignore following a season in which they were EFL Trophy winners at Wembley and playoff semi-finalists. They finished three points behind second-placed Barnsley at the end of a campaign in which only Luton scored more goals.

Sean Raggett has been brought in to fill the gap left by Clarke while Ross McCrorie, whose last competitive start was as a centre-back for Rangers in the Old Firm match in March, is also on board.

Constant speculation over Jamal Lowe’s future has persuaded Jackett to snaffle Ryan Williams from Rotherham and Marcus Harness from Burton - both are seriously talented wide men. Ellis Harrison, a bright spark at Bristol Rovers who floundered at Ipswich, is an added option up top.