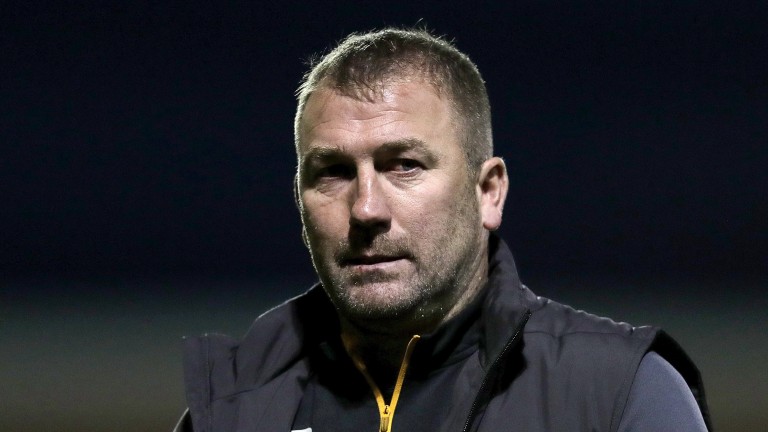 The final round of League of Ireland Premier Division matches takes place on Friday night, with five odds-on shots playing at home and none of them needing to win.

This has been an uneventful campaign on most fronts and Derry City will merely need to not lose against under-strength Finn Harps at Brandywell. It is remarkable they were initially put in at 2-5 given what is at stake.

The early prices are gone but Harps will be in action in a promotion-relegation playoff on Monday, so they have nothing to gain from playing anything like their best team and in any event Derry are far superior to them.

There have been encouraging signs from Cork City in their wins over UCD and Dundalk, but they may struggle to create chances against Shamrock Rovers, who can win without conceding. Rovers have been outstanding defensively this term.

UCD are already relegated and play their last game of the campaign away to Waterford, who should win in an open game. Blues are ending the season in good shape and make plenty of appeal.