League of Ireland: football betting preview, free tips and where to watch 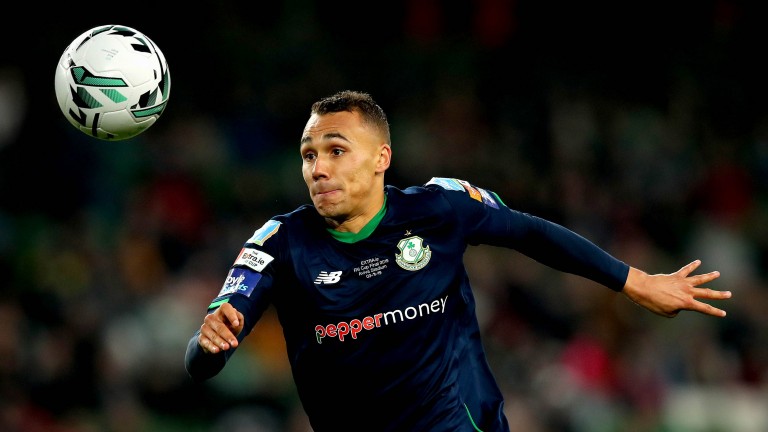 Shamrock Rovers look the best bet for what should be a cracking Dublin derby against Bohemians on Saturday.

Bohs' stunning run of victories against Rovers came to an end late last year when they were comfortably second-best in two matches against the improving Hoops.

The problem that Bohs face is getting on the ball in midfield, although the potential for horrible weather may turn the contest into a scrap.

Graham Burke scored in both of Rovers' victories over Bohs last season, having joined on loan from Preston in the summer, and Bohs will probably need more time to settle than their rivals after making numerous off-season signings.

Despite Finn Harps' struggles last season, they picked up 21 points in 18 home games, and ought to be competitive on Friday night against a Sligo side who look light on options up front.

St Patrick's were fancied against Waterford at their early quotes of 4-5  but that price has collapsed, while it is hard to know what to make of Cork City or Shelbourne, who clash at Turner's Cross.

Dundalk are understandably favourites to win the league and they host Derry City at Oriel Park. The Lilywhites ought to have too much for City given the many changes to the Derry team from last year.