League of Ireland: football betting preview, free tips and when to bet 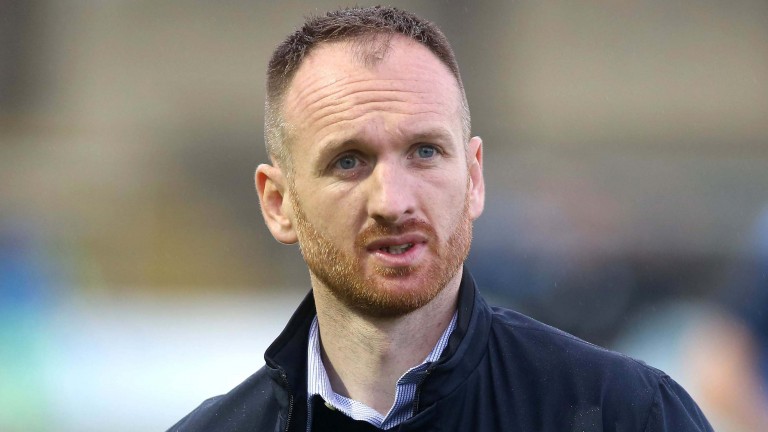 Shelbourne have made a particularly strong start to the League of Ireland campaign and look too big at 6-1 to beat Bohemians on Friday.

Shels have sold out their allocation for the game and will want revenge for last year's epic 3-2 defeat to Bohs in the FAI Cup, a game that hinged on Jaze Kabia's red card.

Shels have strengthened since while Bohs have made a patchy start and were disappointing in their defeat to Derry last weekend. At the very least this contest looks a closer call than is implied by the markets.

Cork City rode their luck in beating Finn Harps and it is hard to see them getting anything against St Patrick's. Goals have been a problem for Pat's but they are miles ahead of a poor Cork side who will need time at this level given their squad's inexperience.

Cork shipped ten goals in their first three games so Pat's should create chances and this is a big game for the Dubliners, who have already lost twice and are chasing third place.

Conditions will surely be pretty heavy in Ballybofey and, with Dundalk looking less than assured defensively against Shamrock Rovers, Finn Harps will be hopeful of netting.

Harps have a bit more about them this season and have worked hard on offensive set-pieces, from which they will hope for some joy.

On Saturday, leaders Shamrock Rovers visit Sligo, who are struggling for goals and lacking cover at the back with John Mahon and John Dunleavy sidelined. This should be straightforward for the Hoops.

Waterford host Derry City while in Division One, Cobh Ramblers ought to take care of Athlone Town.