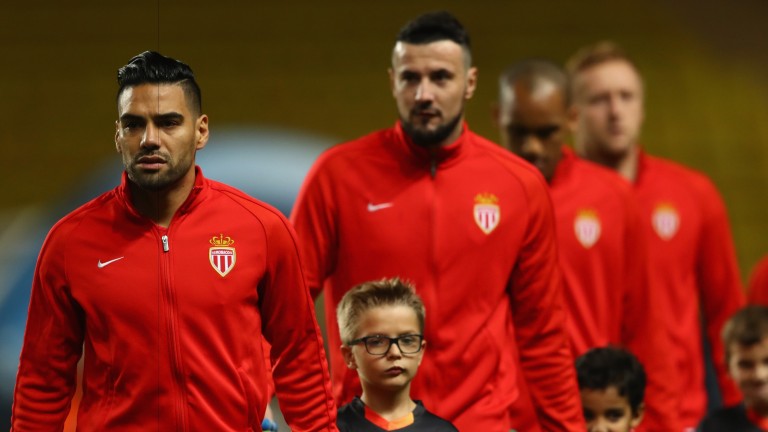 Montpellier v Monaco 6pm
Ligue 1 leaders Monaco cruised to a 3-0 victory at home to title rivals Nice on Saturday and should collect another three points at Stade de La Mosson.

Leonardo Jardim's free-flowing Monaco side are averaging a shade under three goals per league game and can cope with a tough fixture against 13th-placed Montpellier, who have lost just one home league game this season.

PSG v Lille 8pm
Paris St-Germain are unbeaten on home soil and should have few problems taking maximum points against Lille at the Parc des Princes.

The Parisiens have the best defensive record in the division and are unlikely to be massively troubled by Lille, who have scored just seven goals on their league travels this term.