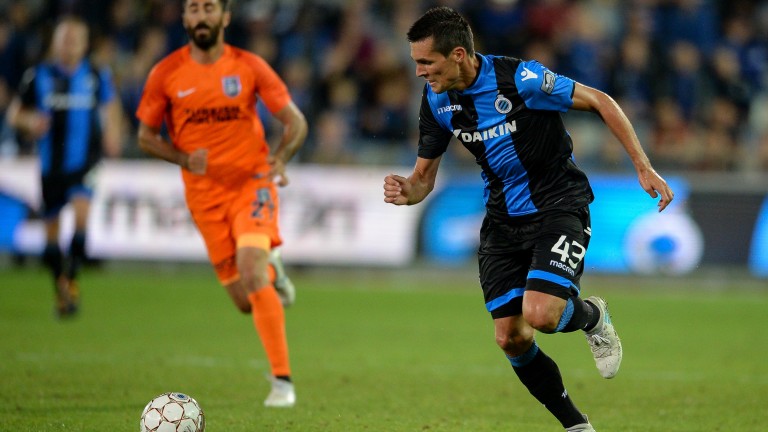 Standard Liege v Kortrijk 1.30pm
Standard's only league win in the last two months was against a Lokeren side who were reduced to ten men after 47 minutes.

Kortrijk, on the other hand, haven't won in six or kept a clean sheet in seven. These are two out-of-form sides, full of mistakes and struggling to keep opponents out.

Key stat
Standard started the weekend as the lowest scorers in the Belgian top flight with six goals in nine games.

Oostende v Club Brugge 5pm
After losing their opening five league games, Oostende have steadied the ship. They should also be confident having won their last two league showdowns with Brugge at the Versluys Arena.

Brugge, who have suffered Champions League and Europa League exits this season, are top of the league but struggling to keep clean sheets.