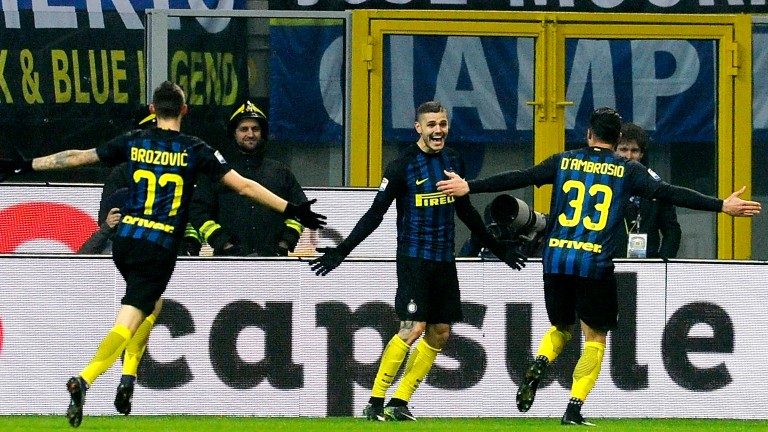 Bologna pushed Inter into extra-time in the last round of the Coppa Italia but the Nerazzurri can beat Lazio in the quarter-final inside the 90 minutes.

Seven straight wins have taken Inter up to fourth from tenth in Serie A and they are closing in on Champions League qualification. But Inter will also be desperate to win a trophy and can overcome fifth-placed Lazio, who they defeated 3-0 in a home league match last month.