Lazio in the right mood to run riot against sinking Dolphins 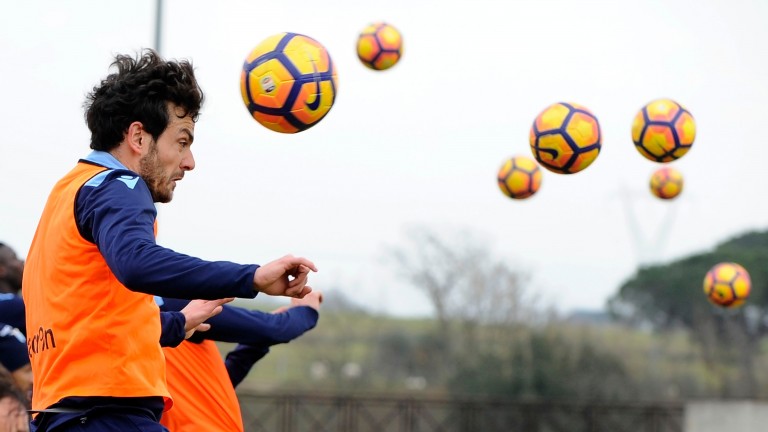 Lazio’s Champions League aspirations suffered a serious setback against Chievo last week but the Eagles can respond by inflicting a demoralising defeat on relegation-bound Pescara.

The Rome outfit haven’t qualified for the Champions League since 2009 but they are in the hunt for a top-four finish this term and if they want to again be considered one of Italy’s elite this is a game they should be winning.

Pescara’s fate this term is all but confirmed. The Dolphins languish at the foot of the table, with a solitary win to their name, and are already 12 points adrift of safety.

The struggling hosts are winless in all competitions since August – when they upset Sassuolo to clinch their only Serie A victory – and have picked up just four points at their Abruzzo base.

Pescara have lost four of their last six matches by two or more goals and it’s worth chancing Lazio, who have lost only three times on their travels, to repeat the dose.

Simone Inzaghi’s men lack consistency and were made to rue their missed chances in last week’s 1-0 defeat at home to Chievo.

However, the Sky Blues responded by beating Inter at the San Siro in Tuesday’s Coppa Italia showdown and should relish this afternoon’s easier opposition.