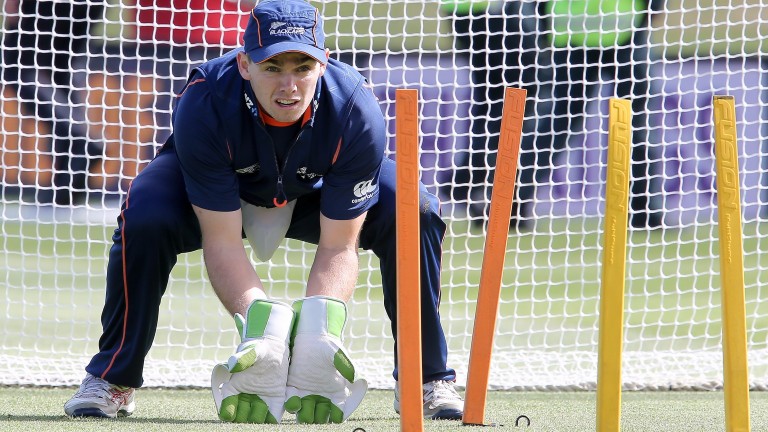 New Zealand wicketkeeper Tom Latham has been starring with the bat
Martin Hunter
1 of 1
By James Milton 8:44PM, OCT 27 2017

India and New Zealand have traded six-wicket wins in the first two ODIs, setting up a series decider at Kanpur's Green Park.

The venue has produced some high-scoring contests in recent years with South Africa pipping India by five runs in a 2015 match featuring centuries from AB de Villiers (104 not out) and Rohit Sharma (150).

India are 4-11 to seal the series but the best bet could be the 6-1 about Tom Latham top-scoring for the tourists.

Latham's ability against spin bowling prompted a move down to the New Zealand middle-order and it has paid off handsomely, with scores of 59 and 108 in two warm-up games, a match-winning 103 not out in the first ODI, and 38 in the second game in Pune.