Italian is a decent each-way bet 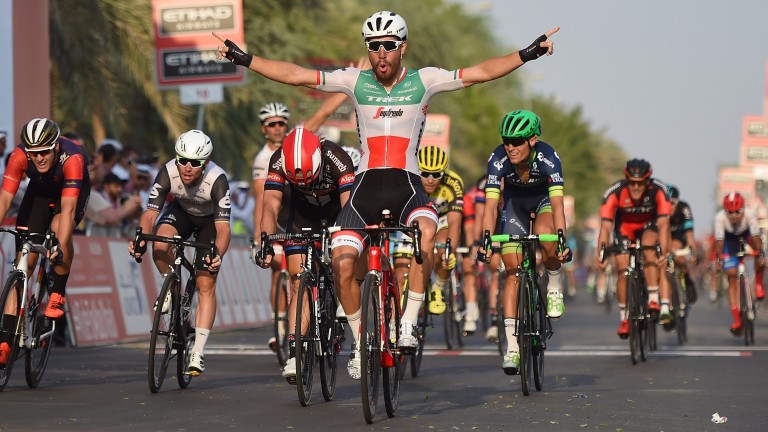 Giacomo Nizzolo could be underestimated
Tom Dulat
1 of 1
By Matthew Ireland 8:00PM, MAY 9 2017

Bob Jungels moved into the pink jersey after an intriguing stage four of the Giro d’Italia.

Slovenia’s Jan Polanc took the stage win atop Mount Etna having been in the breakaway from the second kilometre.

The anticipated general classification eruption was more of a ripple on the slopes of Europe’s highest active volcano.

The Giro’s final stage before heading to the mainland takes the riders 159km from Pedara to Messina, the hometown of reigning champion Vincenzo Nibali.

His chances of a stage win look slim, however, with the flat second half of the route ideal for the sprinters.

Andre Greipel, Fernando Gaviria and Caleb Ewan dominate the stage betting with all riders quoted shorter than 3-1 by Paddy Power.

That could underestimate the credentials of Giacomo Nizzolo. The Italian came into the Giro with doubts over his fitness but has already posted a fourth and third-placed stage finish and certainly has each-way credentials at 18-1.