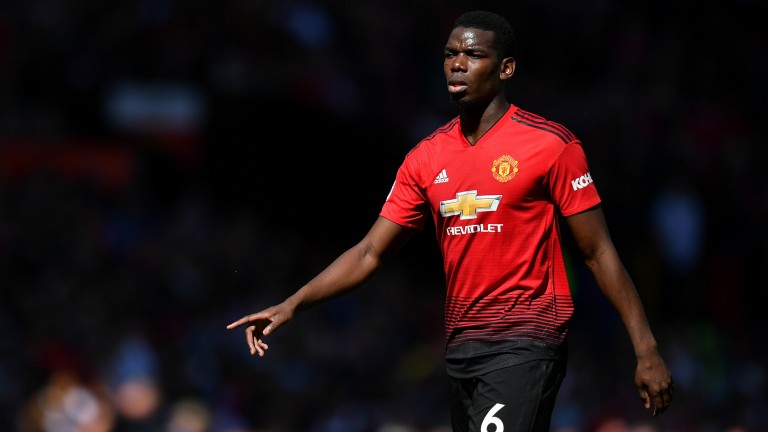 Paul Pogba's agent Mino Raiola has reasserted his client's wish for a move away from Old Trafford
Dan Mullan
1 of 1
By Dan Childs 6:32PM, JUL 6 2019

Paul Pogba is pushing for a move away from Manchester United and could get his way with bet365 making him an even-money chance to seal a summer switch to Real Madrid.

Pogba's agent Mino Raiola has reasserted his client's wish for a move away from Old Trafford but a deal may not be straightforward unless Real can free up some extra cash.

It is far from certain that a deal will be struck and bet365 offer 6-5 that Pogba starts the 2019-20 season at Old Trafford.

Newcastle are taking their time to find a replacement for manager Rafa Benitez but Mikel Arteta has emerged as the front-runner at a best-priced 4-1.

Roberto Martinez and Chris Wilder are 6-1 joint second favourites and there has been money for ex-Watford head coach Quique Sanchez Flores, who has shortened from 40-1 to 7-1 with Betfred.