Favourite Boris Johnson eased to be next Conservative leader 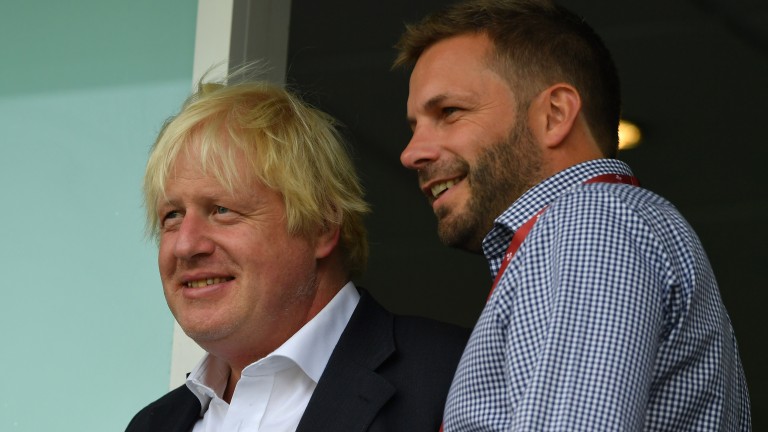 Boris Johnson has drifted from 1-12 to 1-5 to win the Conservative party leadership race after police were called to his home on Friday.

Police were responding to a call from neighbour, who reportedly heard a loud argument. The Met Police attended the scene before issuing a statement which said: "there was no cause for police action".

But the incident is seen as a blow to Johnson's candidacy and a boost to rival Jeremy Hunt, who shortened from 10-1 to 5-1 to be Theresa May's replacement and is as short as 7-2 with some bookmakers.

Hunt has argued for an earlier TV debate with his rival as Conservative party members can start voting three days before the scheduled ITV leadership debate on July 9.

He originally accepted the proposal before realising that the debate would take place after members received their postal ballots.