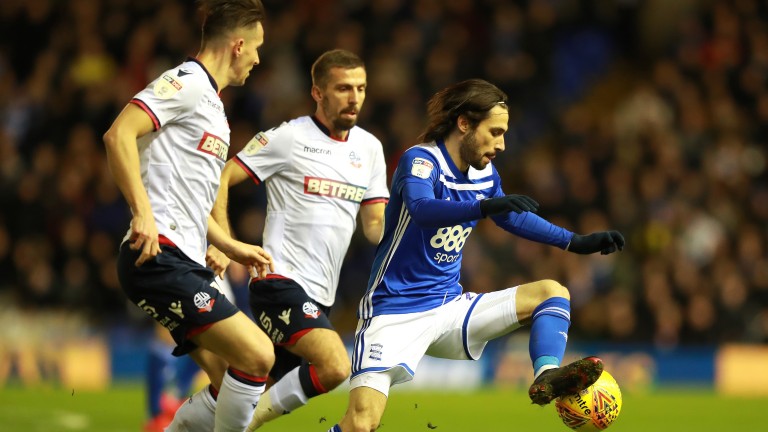 Argyle, 10-1 shots alongside Bradford, Salford and Scunthorpe, look to have made a sound choice as Lowe guided Bury out of the basement this season only to depart the cash-strapped Shakers, who are fighting to avoid being wound up.

One of Bury's influential performers, Nicky Adams, was also on the move to Northampton, who were cut by a number of firms to as low as 14-1 even though there is some 20-1 still around.

Northampton have been busy in the transfer market with experienced midfielder Alan McCormack also among those joining Keith Curle's Cobblers revolution having been part of Luton's successive promotions.

Aston Villa made their first signing since being promoted back to the Premier League, bringing in Jota from rivals Birmingham. Villa boss Dean Smith has previously worked with Jota at Brentford.

Christian Eriksen has revealed he would like to leave Tottenham and Sky Bet rate the Danish playmaker 11-10 to sign for Real Madrid before the end of the summer transfer window.

Paris St-Germain have announced they will not be renewing the contract of veteran goalkeeper Gigi Buffon when his contract expires at the end of the month.