Chris Hughton the early favourite to take charge of Owls 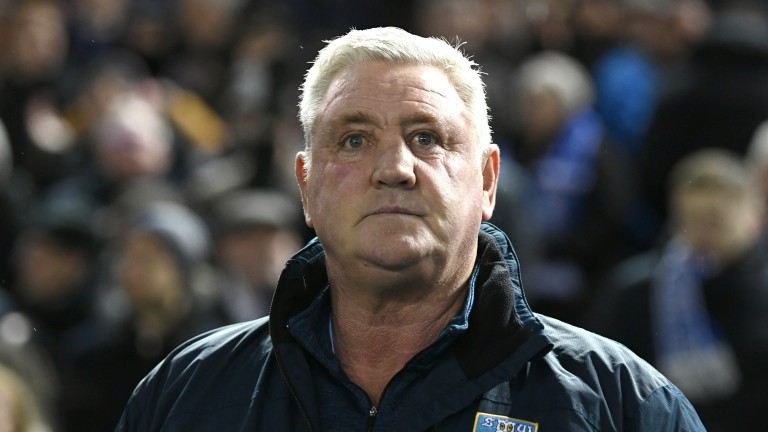 Steve Bruce is 1-25 to be the next Newcastle manager after resigning as boss of Sheffield Wednesday.

The Magpies reportedly held talks on Saturday with the former Owls gaffer, who led the Sky Bet Championship side to a 12th-place finish after being appointed in January.

Rafael Benitez left his post as Newcastle manager at the end of the season, claiming the club "did not share his vision", and the Tyneside outfit are 11-4 to face the drop next season.

Former Brighton boss Chris Hughton is the early market leader to take charge of Wednesday. However, there are reports that he has rejected an approach. Gianfranco Zola, Daniel Stendel, Garry Monk, Lee Bullen and Martin Jol are among the others in contention.