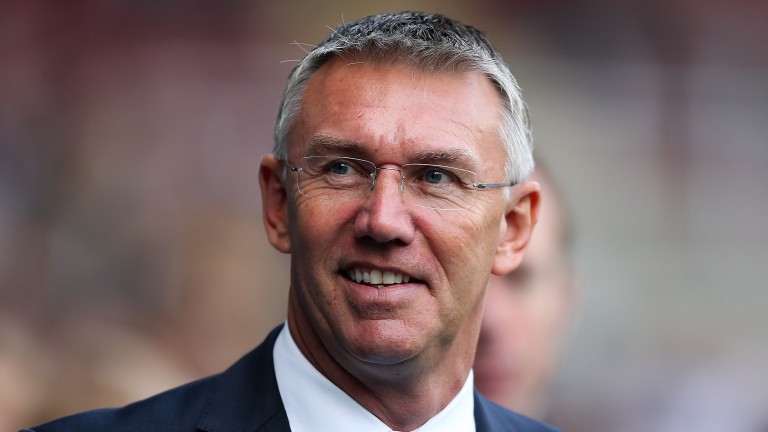 Swansea have been the subject of a big gamble this week as Hull boss Nigel Adkins hinted he would be selecting some youngsters now that their chances of making the playoffs are over.

The Swans are bidding for a seventh straight home win and should get the job done but Jarrod Bowen (21 league goals this season) and Kamil Grosicki, who has scored nine times in 33 starts, are in the Hull 11.

That points to a bet on a high-scoring encounter. Swansea have scored 13 goals in their last four home matches, the most recent of which was a 4-3 victory over Rotherham.

Lincoln have already earned promotion from Sky Bet League Two and Newport still have hopes of joining them in League One next season via the playoffs.

County kick off the game just two points off the playoff zone with a game in hand on the teams above them and they have been backed to pick up a crucial home win over the Imps.

The prolific Padraig Amond leads the line for the Exiles, who are unbeaten in seven matches and should trouble a Lincoln side who have failed to score in their two games since clinching promotion.