Las Palmas could struggle to cope with Valencia

Sevilla set for more misery on the road 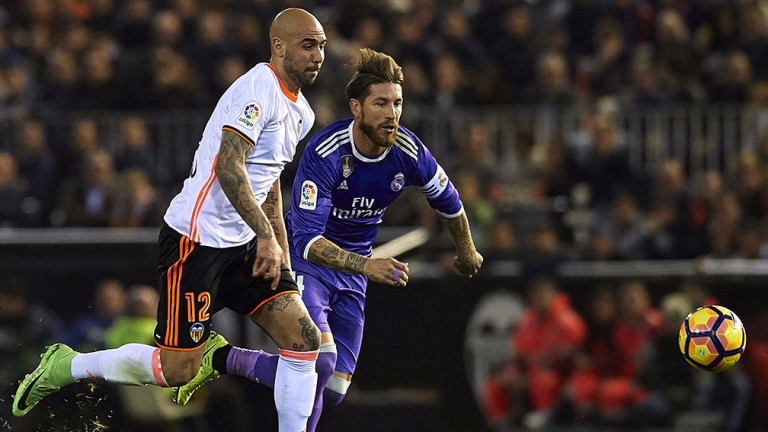 Espanyol v Sevilla Midday
Espanyol will be feeling good about themselves after winning 1-0 at home to rivals Barcelona in the first leg of the Copa del Rey quarter-finals and they can follow up with a home win over Sevilla, who are not to be trusted on the road.

Sevilla are sixth but they have lost seven of their ten La Liga away games this season.

Villarreal v Levante 5.30pm
Villarreal’s last five league games have produced just seven goals and they go into their derby against Levante minus their frontline marksmen.

Levante, meanwhile, have scored just five away goals all season and the only goal they have netted in their last seven league matches was an Aymeric Laporte own goal against Athletic Bilbao which suggests this clash will be a low-scoring affair.

They are seven points adrift of safety and will probably struggle to cope with a Valencia side hunting a fifth successive victory.

Key stat
Las Palmas have not won any of their last seven matches.