Lancashire's struggles may well continue on trip to underrated Worcestershire 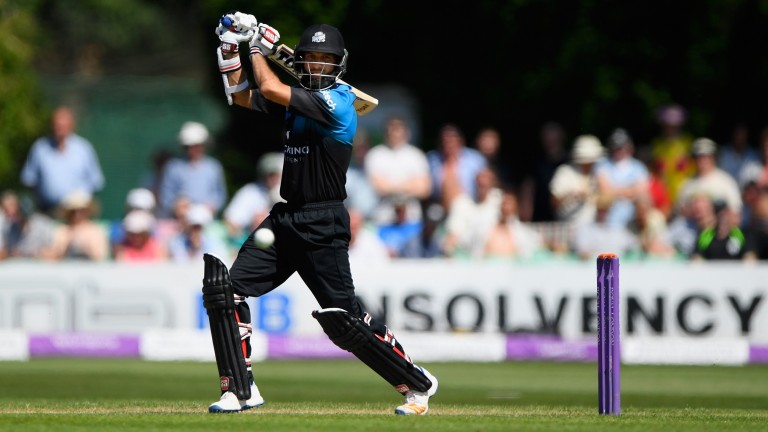 Moeen Ali's availability is a huge boost to Worcestershire's chances
Stu Forster
1 of 1
By James Milton 8:00PM, MAY 26 2018

Lancashire have endured a frustrating start to their One-Day Cup campaign and they look vulnerable favourites on their North Group trip to Worcestershire.

The Red Rose thumped Durham by 192 runs but they came up short in narrow defeats to Nottinghamshire and Northamptonshire while Friday's game against Warwickshire at Blackpool was rained off after just 8.2 overs.

Worcestershire also had good reason to curse the weather after Friday's nine-run defeat to Durham on the Duckworth-Lewis method.

They had recovered from 40-4 to 82-4, chasing 210, when the rain came but given the way their lower-order batsmen have been performing they would have had every chance of a third straight win.

Dangerman Ross Whiteley, who scored 58 off 39 balls against Derbyshire and 66 not out off 41 in the win at Yorkshire, was still in the hutch for Worcestershire, who topped the North Group last summer and welcome back England all-rounder Moeen Ali for the clash with Lancashire.

Bookmakers expect some tight contests in the South Group, struggling to split Essex and Surrey at Chelmsford, and Somerset at Middlesex at Taunton. Hampshire, who have won all three of their completed matches, are 4-6 for a home victory over Kent.