Lakeside finalist Mark McGeeney is too big to boss Cross

Price may not be right after his wedding so back Gilding 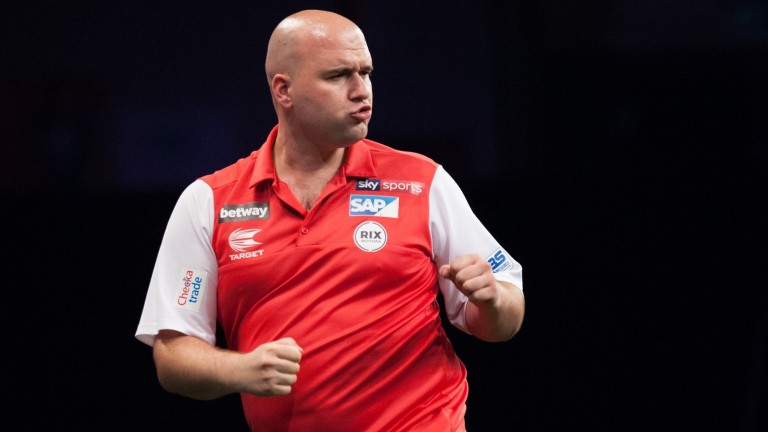 Lakeside finalist Mark McGeeney looks a big price to do some damage to world champ Rob Cross on day one of the Grand Slam.

You can have 13-5 the Gladiator, the man who pushed Glen Durrant all the way to a final set at Frimley Green just a few weeks after Cross was triumphing at Alexandra Palace.

Cross is going through a testing time and finding too many ways of losing matches, such as at the World Series where, despite a woeful 83 average, he went 5-4 up against Jamie Lewis but couldn't see it out.

Now everyone knows the ability of rugby players to recover from a jolly but is former front-row forward Gezzy really going to be in the mood for this? Either way, Gilding is a big price in a sprint to five.