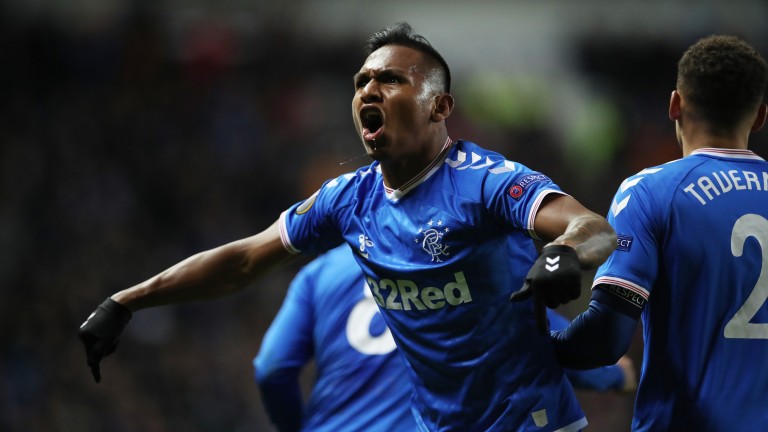 It's neck and neck between the Old Firm in the closest title race for years and bookmakers look to have called it right by making Celtic odds-on favourites ahead of Rangers.

Both Glasgow sides are miles ahead of the chasing pack this season and they've handed out some fearsome batterings to the rest, a trend which looks sure to continue.

But there are three reasons why Neil Lennon's side should have the edge.

They clearly have the experience for a fight having won eight titles in a row and know how to get over the line.

They were played off the pitch by Rangers in the recent Betfred Cup final when they got their selection and tactics all wrong. And yet Celtic still managed to win 1-0 and lift the trophy. It's hard to imagine them playing as badly again in the remaining Old Firm encounters, not to mention the hefty psychological blow it must have dealt to a Rangers team who gave everything and still came away with nothing.

Also, Celtic are in a far stronger position to strengthen next month and they surely must give star striker Odsonne Edouard a helping hand up front. They will know how close Rangers have pushed them and have the financial muscle to add the quality to the squad that could see them ease clear.

Rangers can at least get the top goalscorer award though as Alfredo Morelos looks value at 9-4. There's next to no chance of Steven Gerrard selling his star man if he wants to keep the fans onside.

He's a predator who appears to have sorted his disciplinary issues (those silly two bookings at Motherwell for over-celebrating aside) and rarely appears to suffer injuries.

Morelos is also on Rangers' penalty duties now and presumably, he won't make as bad a job as he did against Celtic in the Betfred Cup final. Edouard is often rested and Morelos looks too big.

Ross County are a big price to finish bottom and be relegated. The Dingwall men started life in the top flight well, but have gone through a sticky patch.

They steadied the ship with home wins against Hibs and Kilmarnock, but look set to lose top scorer Ross Stewart next month and have a squad who have looked out of their depth on occasions.

St Mirren and Hamilton Accies are street fighters and St Johnstone should have too much experience.

Elsewhere, you would expect Aberdeen to strengthen next month and have too much for Motherwell in the battle for third spot and Hearts and Hibs should surely both improve under new management.

Kilmarnock have already been backed for a bottom-six finish and they've shown alarming signs recently of a slump resulting in the departure of manager Angelo Alessio this week.