Lack of preparation may hinder Chelsea at London Stadium

The Hammers tend to raise their game for this clash 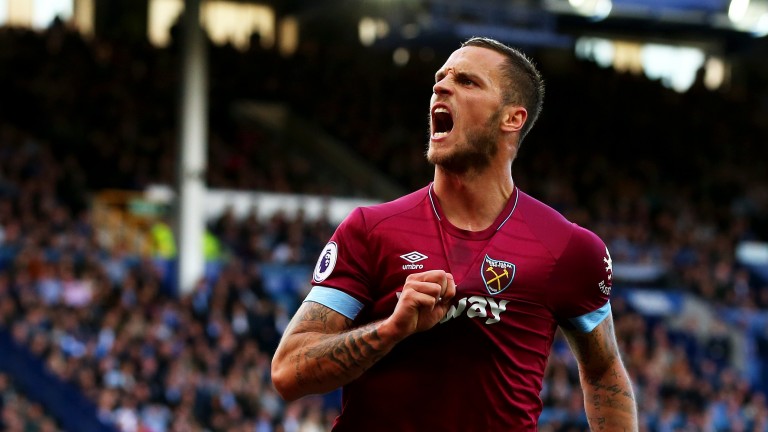 Chelsea's flight back from Greece on Thursday night was delayed due to strong winds and their lack of preparation time could blow the Blues off course against capital rivals West Ham.

It's hardly catastrophic for a bunch of pampered Premier League players to have to stay in a luxury hotel for another night but they tend to be creatures of habit and Maurizio Sarri's men will have had just one day of training before this London derby.

With hindsight maybe Sarri should have rested more players rather than start Kepa, Antonio Rudiger, Marcos Alonso, Jorginho, N'Golo Kante, Pedro and Willian for a Europa League clash against PAOK that won't be a huge factor in determining the success or otherwise of the Blues' campaign.

It might have made more sense to use the likes of Victor Moses, Ruben Loftus-Cheek and Gary Cahill. It was a strange decision, particularly as Sarri rotated some of his big hitters when he was Napoli manager in last season's Champions League to concentrate on Serie A.

The 1-0 win in Greece came at a cost with Pedro injuring his shoulder, although fears of a dislocation were eased by Sarri, who at least had the good sense to rest Eden Hazard from the arduous and perhaps even demeaning Europa League.

Hazard has sizzled in this season's Premier League as Chelsea have started with a perfect record of five wins from five. The brilliant Belgian has five goals and two assists from just 307 minutes and is capable of destroying stronger opponents than West Ham.

However, the Hammers tend to raise their game for this clash which means plenty to the supporters, and with Chelsea not at their freshest the hosts should at least be competitive.

There has not been more than one goal in any of the eight meetings in all competitions since the start of 2015 and Chelsea have also lost on three of their last four visits to East London.

Confidence should have been restored to Manuel Pellegrini's squad as they finally got off the mark last time out, beating Everton 3-1 with a swift counter-attacking performance which seemed to bring the best out of a talented, if inconsistent front three of Marko Arnautovic, Andriy Yarmolenko and Felipe Anderson.

The injury to Jack Wilshere may be a blessing - he and club captain Mark Noble lack mobility when starting together - and the skipper alongside Pedro Obiang and converted centre-back Declan Rice gives West Ham a solidity to potentially frustrate a weary Chelsea.

Key stat
West Ham have scored in their last seven matches against Chelsea.