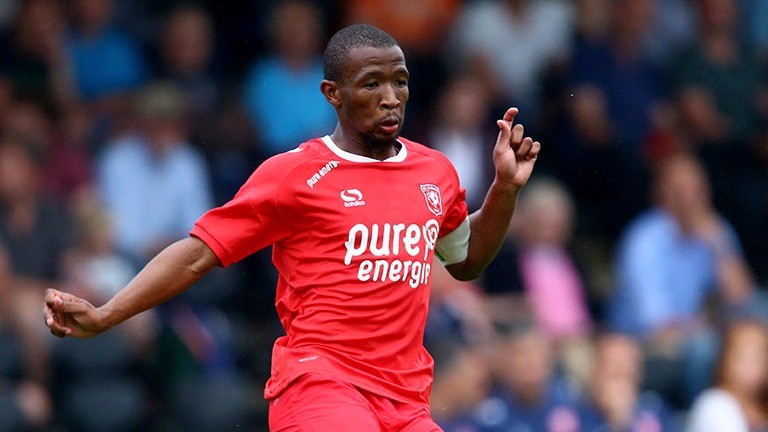 With just over half of the campaign gone, Feyenoord, Ajax and PSV have already began to distance themselves from the chasing pack, leaving the remainder of the Eredivisie fighting for scraps.

Among them are 2009-10 champions FC Twente who, after a bright start to the season, have struggled to find any killer instinct of late.

The Tukkers have won only two of their last 11 games, but six of those outings have ended level and another stalemate looks on the cards when they entertain mid-table Heracles this evening.

There was little to choose between the sides in October’s 1-1 draw in Almelo, with shots on target and possession stats fairly evenly spread.

Backing the draw at 3-1 looks a sensible option but it may also be worth having a small interest on the contest finishing 1-1 as it did in the reverse fixture.

There hasn’t been a goalless draw between the two sides in 12 matches and with Heracles adopting an adventurous style this term – albeit to varying degrees of success – both sides should get chances in front of goal.