Lack of fluency is keeping United from earning wins

Mourinho set to be frustrated again 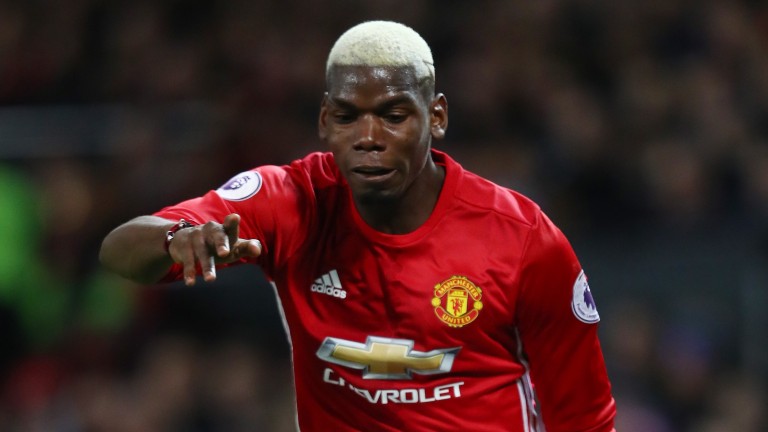 According to Jose Mourinho, Manchester United have deserved to win every game they’ve drawn this season – a bold claim given that nine of their last 17 league matches have ended all-square.

And the United manager may well have another stalemate to complain about after the trip to relegation-threatened champions Leicester.

All nine of the draws upsetting Mourinho have been either 0-0 or 1-1 with the latest coming at home to lowly Hull on Wednesday.

United’s failure to break teams down comes as something of a surprised after a huge summer spending spree which prompted an ante-post plunge on them to win the title.

Zlatan Ibrahimovic, Paul Pogba and Henrikh Mkhitaryan were the attacking additions to a squad already featuring Wayne Rooney, Juan Mata, Anthony Martial and Marcus Rashford yet for much of the campaign United have lacked fluency and balance.

Admittedly, they won nine in a row between December 8 and January 10 but that was during a generous run of fixtures and their subsequent performances have been unconvincing.

They needed late equalisers against Liverpool at home and Stoke away, lost 2-1 at Hull in the second leg of the EFL Cup semi-final before a 4-0 win over Sky Bet Championship strugglers Wigan in the FA Cup and the 0-0 draw with the Tigers.

That sequence suggests United are short enough for the visit to Leicester, whose main problem is their dismal away form. The Foxes have been solid at home, losing just three of 11 games and winning five, including a shock 4-2 victory over Manchester City.

It is hard to be bullish about a side who have scored one goal in their last six league games – especially as Islam Slimani, who got the only goal in the win over West Ham, is injured.

Claudio Ranieri claimed that Burnley’s winner in midweek should have been disallowed for handball but the Turf Moor loss leaves Leicester in a perilous position.

They will hope to raise their game, as they did against the Citizens in December, and the memory of the reverse fixture at Old Trafford, where they trailed 4-0 at half-time, could inspire a dogged display – and more frustration for Mourinho.

Team news
Leicester
Islam Slimani (groin) is out and fellow striker Leonardo Ulloa (thigh) is also sidelined. Daniel Amartey is yet to return from international duty with Ghana.
Manchester Utd
Defender Phil Jones (foot) is out but Eric Bailly is back from the Africa Cup of Nations.