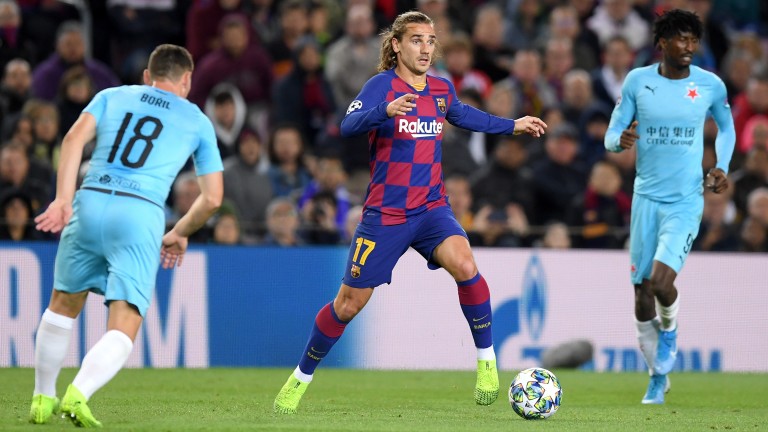 Both teams to score
1pt 20-21 BoyleSports

Oscar Garcia could not ask for a more challenging first fixture as Celta Vigo boss but the new-manager factor could at least see  his side score at Camp Nou.

Barcelona are weakened at the back by the absence of Jordi Alba and although their home league performances have generally been good, they have not been without their defensive concerns.

The Catalan giants have conceded in five out of their six home league matches and were beaten 3-1 at Leganes recently. They can rack up the goals against lowly Vigo but both teams to score looks the value bet.

Barcelona have scored 15 goals in their last six matches.

Alaves will be heavily reliant on home form if they are to stave off the drop in La Liga this term but they are worth opposing against impressive Real Valladolid.

After the loss of key defender Fernando Calero, the visitors looked prime relegation candidates this season but they have exceeded expectations with wins over Espanyol, Eibar and Mallorca and draws with Athletic Bilbao and Atletico Madrid.

They have lost only three games in the league this term and should be supported with the insurance of the draw no bet.

Valladolid have lost only one of their last seven games.