La Liga leaders Sevilla should give Barca a fright 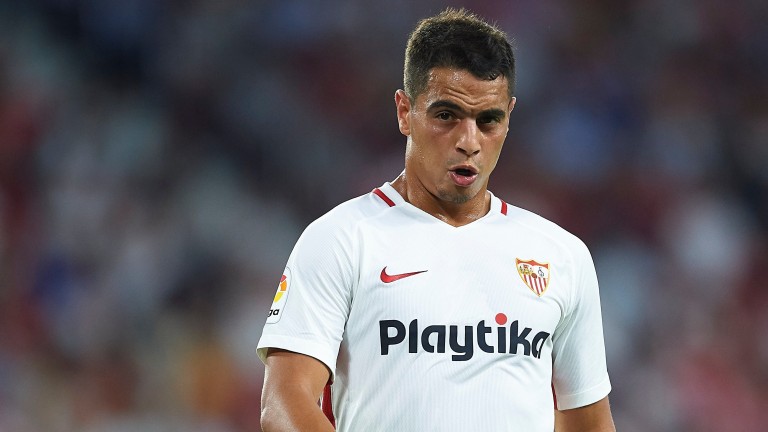 It has been an astonishing start in La Liga with the top six in Spain separated by just two points after some remarkable early results.

None of Barcelona, Atletico Madrid or Real Madrid have won more than four of their opening eight La Liga matches, enabling Sevilla to hit the summit under impressive new boss Pablo Machin.

Sevilla's title aspirations face the ultimate test at Camp Nou this weekend, and they are unlikely to surrender meekly despite the difficulty of the assignment.

A buy of the visitors' mini-performance at 13 with Sporting Index could be a way of supporting the outsiders in a market which awards 15 points for a win, ten per goal, five for a draw, five for a clean sheet and minus 15 for each red card.

Sevilla, who beat Real Madrid 3-0 at home last month, have scored 20 goals in their last six matches and the only defeat came away to Krasnodar in the Europa League, when their preferred front two Wissam Ben Yedder and Andre Silva were rested.

Silva and Ben Yedder have scored 12 La Liga goals between them this season, while Sevilla have notched on five of their last six visits to Barcelona in La Liga.

Barcelona have to be respected with the brilliant Lionel Messi in fabulous form, yet they have conceded first in each of their last six La Liga fixtures, which should give Sevilla hope of an upset.