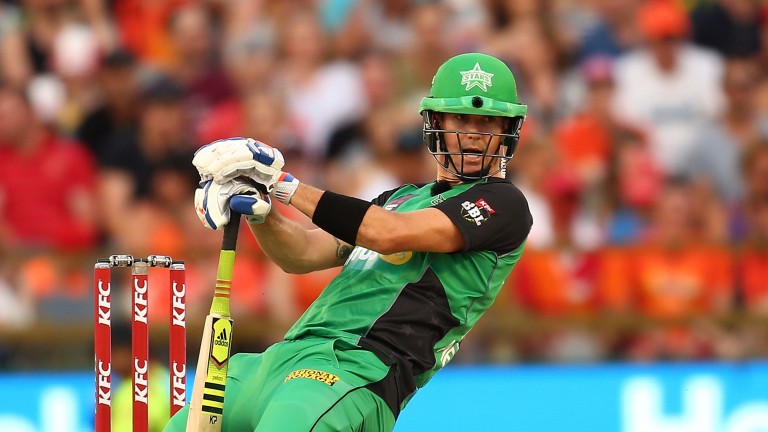 The Melbourne derby should ensure a lively start to 2017 in the Big Bash and the Stars are worth backing to see off the Renegades at the MCG.

The Stars produced a stunning run-chase in their opening match of the season as Rob Quiney, Luke Wright and Glenn Maxwell steered them to a target of 189 with more than two overs to spare against Hobart Hurricanes.

Ominously for the Renegades bowlers, that batting line-up has been bolstered by the return of Kevin Pietersen, the Stars’ leading runscorer in last season’s competition.

Pietersen scored brilliant fifties in the 2015-16 semi-final and final and he is 7-2 to top-score on his return. Wright, who blasted an unbeaten century in the Stars’ win over the Renegades last term, is a narrow 16-5 favourite.

With Pietersen back in the side, there are few weaknesses in a Stars line-up that also includes David Hussey and dangerous finisher James Faulkner.

The Renegades’ side has been seriously unbalanced by an injury to all-rounder Dwayne Bravo, who would have been batting at number five and bowling the death overs.

The West Indies star injured his hamstring against the Scorchers on Thursday – a match the Renegades lost after Perth’s Ashton Agar hit a six off the final ball of the 20th over.