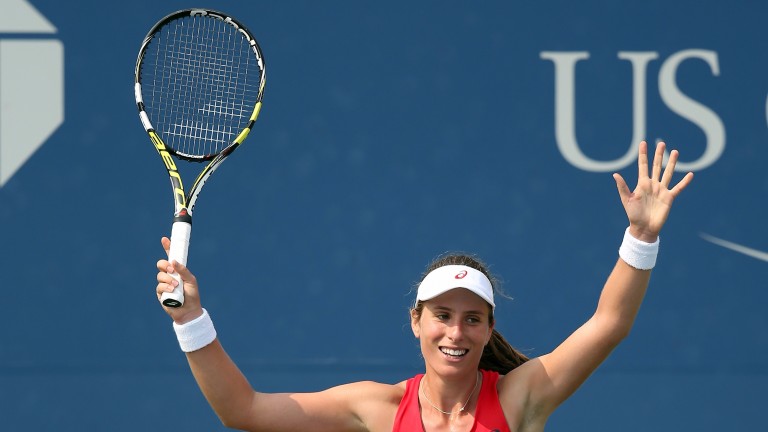 Johanna Konta relishes her win in the US Open over Garbine Muguruza
Getty Images
1 of 1
By Adrian Humphries 8:03PM, JAN 12 2017

Johanna Konta’s game looks roughly where it should be on the eve of the Australian Open, which starts early on Monday, but the Briton faces a big test of form and character in her Sydney International final clash with Agnieszka Radwanska.

Konta is the outsider against the world number three, who was ranked a spot higher in 2012, while Radwanska has been backed to add to her WTA title successes in the first two weeks of the season in 2013 and 2016.

Dan Evans, who was 66-1 before the men’s event started in Sydney, made it through to the semi-finals on Thursday with a 3-6 6-4 6-1 victory over top seed Dominic Thiem.

The Brummie possesses plenty of self-belief when he hits form but Andrey Kuznet­sov, Evans’ last-four opponent, may not allow the Brit as much opportunity to dominate the points as Thiem did when the Austrian’s level dropped. An interest on the Russian can be had. 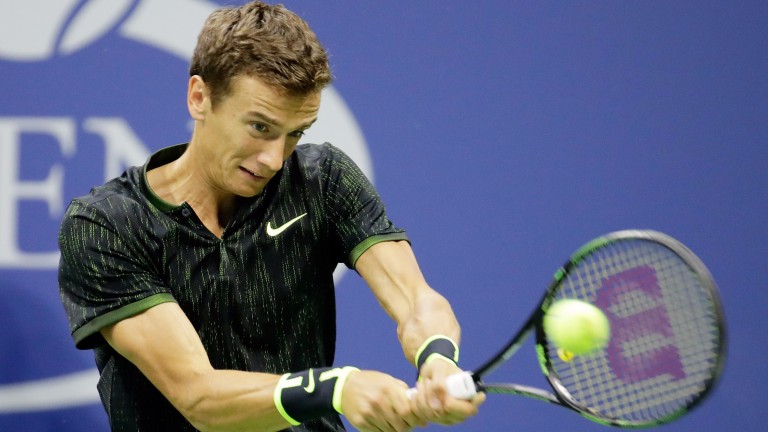 A Hobart International semi-final is being shown live on BT Sport 2 from 8am.