Kiwis could inflict more pain on the Proteas 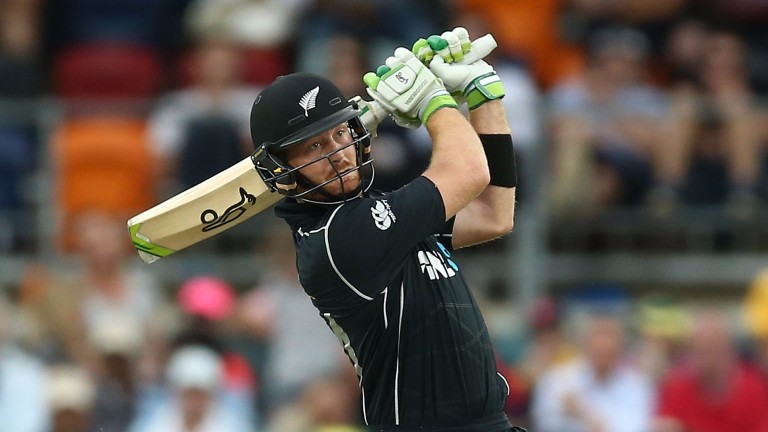 Night owls could enjoy some cracking action as New Zealand face South Africa in a one-day series decider and India bid to bounce back from their shock defeat to Australia in the first Test.

Martin Guptill’s unbeaten 180 made it 2-2 between the Kiwis and the Proteas and the fifth ODI in Auckland is a fascinating clash.

Eden Park was the setting for South Africa’s heartbreaking World Cup semi-final defeat to New Zealand in 2015 and the Kiwis have beaten Pakistan and Australia (twice) in their three subsequent ODIs at the venue.

The hosts have a well-balanced attack of their own – spinners Jeetan Patel and Mitchell Santner opened the bowling in the fourth match of the series and paceman Trent Boult has been in superb form this year.

At 11-8, they are worth a small bet to inflict more pain on the Proteas at Eden Park.

Australia produced a superb all-round performance to thump India on a poor pitch in Pune but they are 3-1 outsiders for the second Test in Bangalore.

India were bowled out for 105 and 107 in Pune but opener Murali Vijay could restore some pride at a ground where he scored 139 against Australia in 2010.

Before last week’s failures, Vijay had scored a first-innings 100 in three of his previous five Test matches.