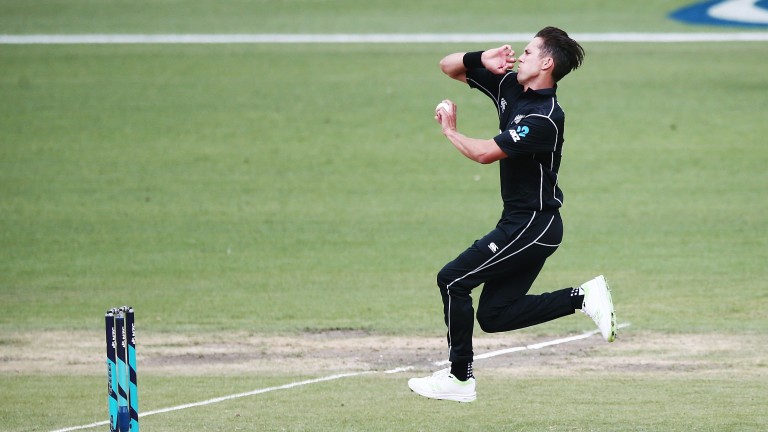 New Zealand inflicted a 5-0 whitewash on Pakistan in their recent ODI series, but on rankings at least their three-match T20 series should be much tighter.

The Black Caps sit top of the ICC T20 ratings but Pakistan are only a place and two rankings points behind them in second.

With that in mind, backing New Zealand to triumph by a 2-1 series scoreline could be the wisest play.

The Kiwis selectors have named a squad featuring the stars who have taken them to the top of the 20-over game, but the likes of Trent Boult, Tim Southee and Ross Taylor have been made available only for certain matches in the series which should give a talented Pakistan outfit the opportunity to make their mark at some point over the next week.

However, the first match will be held at Wellington's Westpac Stadium, where Pakistan were thrashed by 95 runs on their last visit in 2016.