Caldwell can get better of veteran 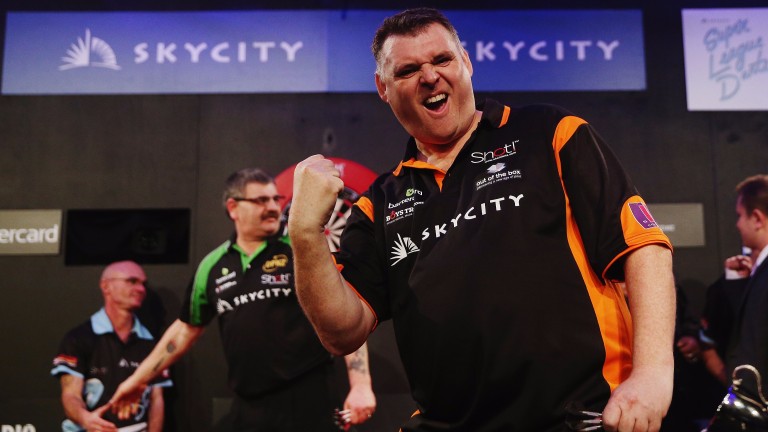 Craig Caldwell arguably should have dumped out Scott Mitchell in the first round last year and he should qualify for that stage again in this year’s BDO World Championship, taking on veteran Dennis Harbour.

The Harbour Master is favourite after reaching the quarter-final in 2016, but he was in much better nick going into Lakeside last year, whereas this time around he’s been struggling to reach the later stages of tournaments.

Caldwell, on the other hand, is a regular winner in his native New Zealand and will have benefited from the experience of TV exposure he enjoyed last year.

The Kiwi chucked in nine 180s against Scotty Dog in 2016, averaging 92.76, and a repeat of that scoring on the lipstick would have Harbour floundering.

Elsewhere, live outsider for the title and England Classic champion Dean Reynolds should have little problem in dispatching Pip Blackwell in their first-round clash, and odds of 2-5 accurately reflect his chance.