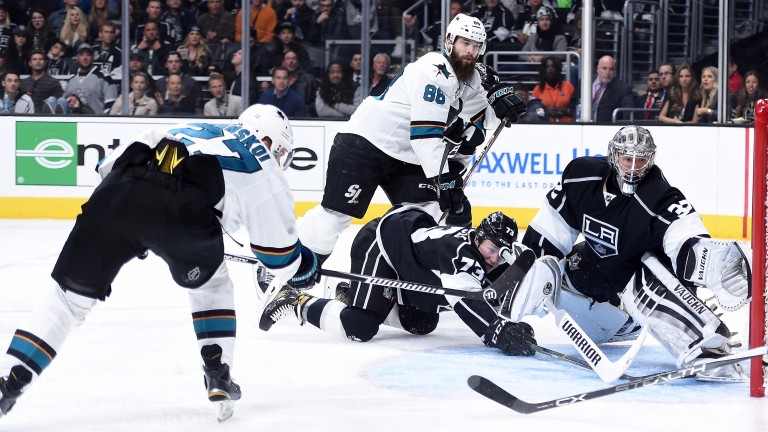 The California rivals both began their campaign hosting Philadelphia, San Jose losing 5-3 the day before LA earned a 3-0 win.

Back-to-backs are always tough for a road team but low-scoring successes are par for the course for the Kings.

The last four meetings at the Shark Tank have all been won a single goal and LA to take two points looks the call.