Lions have no answer to skipper's brilliance 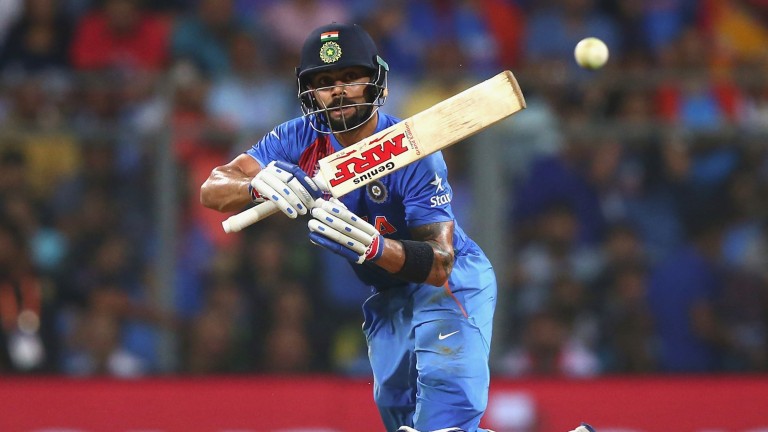 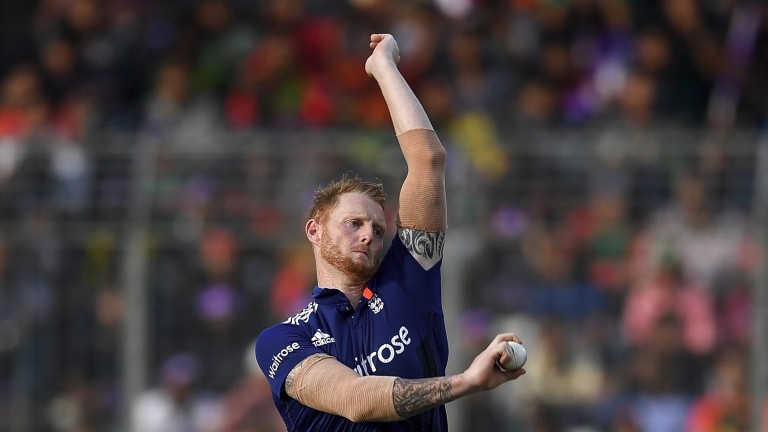 One-day disappointments are nothing new for England’s cricketers but the Lions’ defeat in Pune on Sunday must have been particularly tough to take.

For once, in what has been a fruitless tour of the sub-continent, England’s batsmen showed a sense of composure and ingenuity to set the hosts what looked a challenging total.

At 63-4 India seemed to have little chance of getting close to their 351-run target but, as has been so often the case this tour, home captain Virat Kohli looked a class above any other player on the field and majestically guided his team to victory.

Thwarting King Kohli is paramount to England’s chances of levelling the series, but how do you stop undoubtedly the best batsman on the planet?

Test skipper Alastair Cook had little idea and it appears limited-overs counterpart Eoin Morgan has still to formulate an effective plan of his own.

It’s a conundrum reminiscent of that which faced opposing captains when Sachin Tendulkar was in his pomp and if Kohli continues on his current trajectory he has enough time even to overtake the Little Master in the record books.

Bookmakers are unsurprisingly taking no chances and have priced Kohli at evens to notch a half-century and 9-4 to top score again. If he gets the better of England’s attack early on, the latter looks a price worthy of serious interest.

Kohli and Kedar Jadhav’s pyrotechnics aside, England’s bowlers looked to have the measure of the majority of India’s top order in Pune.

However, as was the case in the Test series, their spin options were left wanting. Adil Rashid and Moeen Ali offered little control and were hit for a combined 98 runs in 11 overs.

Spinners haven’t had too much of an advantage in Cuttack so after his demoralising first ODI showing, Rashid looks an uneasy market leader in the top England bowler market.

Despite going for 73 runs from his ten overs in Pune, Stokes looked threatening throughout his spell and eventually ended Kohli’s masterclass. The Durham ace has been used sparingly as a seam option by Morgan in recent ODIs but he offers control the spinners were not able to provide on Sunday and should be entrusted to bowl his full allocation of overs again.

After a lean spell with the bat in the last three Test matches, Stokes also looks to be coming into a bit of form in that discipline too. His blistering 40-ball 62 bodes well for punters who like to play bet365’s player performance markets where his line is set at 46.5. Given it made up at 112 in Pune, there is plenty of merit in going long in that market.

New Zealand recorded a final-day comeback win in their first Test against Bangladesh and the Black Caps are 2-7 to wrap up a 2-0 series win in Christchurch.